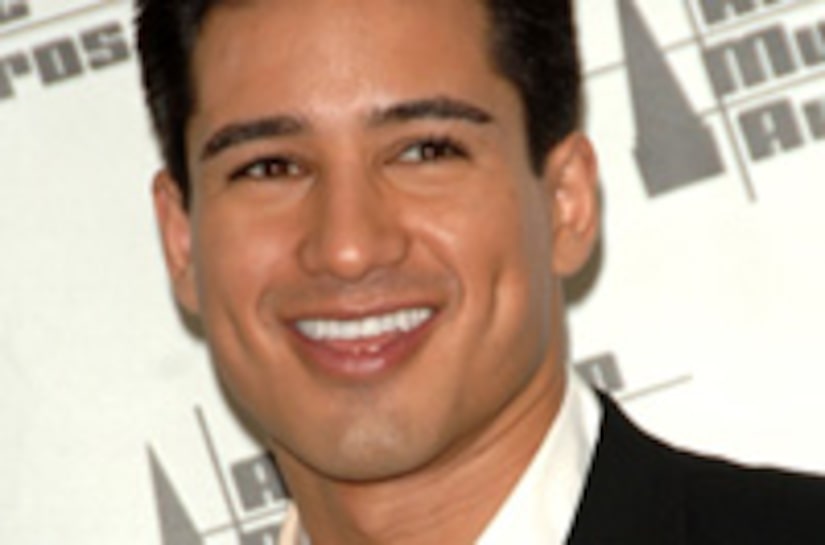 Mario Lopez, who danced his way into the hearts and homes of millions of Americans each week on “Dancing with the Stars,” joins “Extra” as a co-host of the weekend edition and daily show correspondent.

“Mario is a rapidly rising star and a dynamic personality on and off camera,” said “Extra's” Senior Executive Producer Lisa Gregorisch-Dempsey. “I've had my eye on him for years, and I am thrilled to officially welcome him to the 'Extra' family.”

In addition to his stint on “Dancing with the Stars,” Lopez has been tapped to star in ABC Family's original movie, “Holidays in Handcuffs,” he inked a talent holding deal with The CW and was also named the host of the 2007 Miss America Pageant.

Mario recently starred on two episodes of the popular series “Nip/Tuck” and was just cast to guest star on "George Lopez."

Tune in to “Extra” tomorrow, Friday, January 12, as Mario is welcomed to the “Extra” family. Lopez will make his official debut as part of “Extra's” Golden Globes red carpet coverage on Tuesday, January 16.