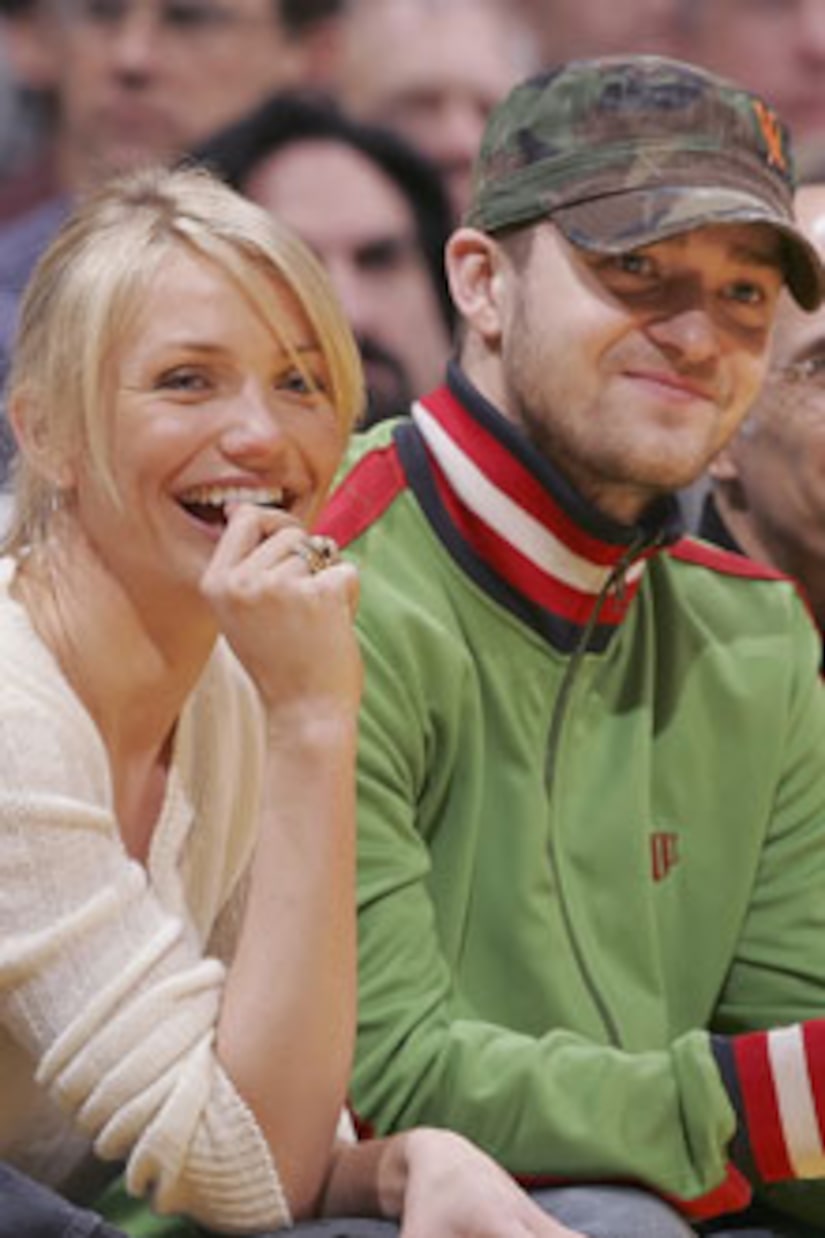 It's official: Justin Timberlake and Cameron Diaz are bringing "SexyBack" on the single's market.

Amidst recent speculation of cheating and time apart, which was topped by a solo Cameron Diaz at the People's Choice Awards Tuesday night, the exes released a joint statement to “Extra” on Thursday to put rumors to rest.

"It has always been our preference not to comment on the status of our relationship, but, out of respect for the time we've spent together, we feel compelled to do so now, in light of recent
speculation and the number of inaccurate stories that are being reported by the media. We have, in fact, ended our romantic relationship and have done so mutually and as friends, with continued love and respect for one another."