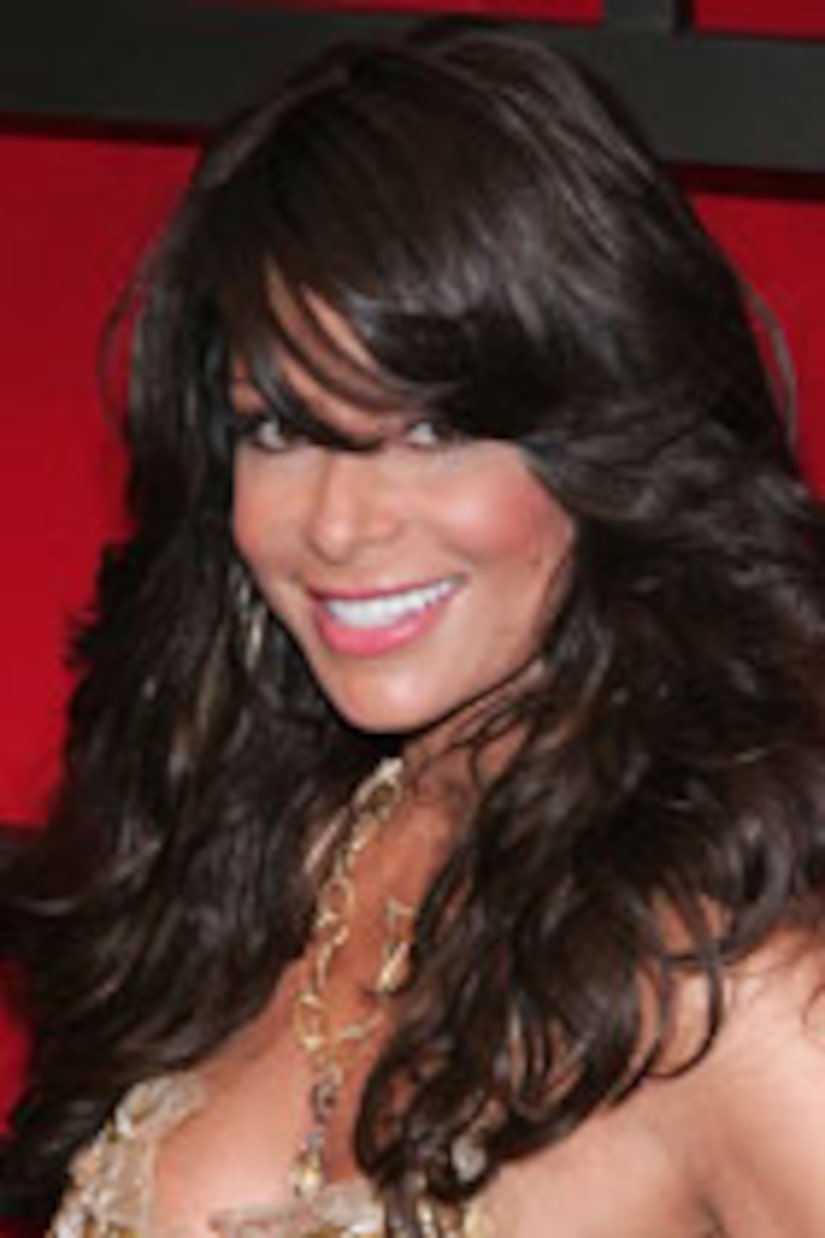 Paula Abdul revealed on Wednesday that she may have gotten the can from "American Idol" if Simon Cowell hadn't come to her rescue.

According to TMZ.com, in Wednesday's New York Post Paula admits when allegations surfaced she'd had an inappropriate affair with Corey Clark during the sophomore season of "A.I.," it was Judge Dread who ultimately stepped up for her.

"He was extremely distraught and protective and supportive of me when that happened," she said. "There's the times when he's like a big brother - or a lover."

Of course, as "Idol" watchers know well, Paula also admitted that working with Cowell isn't always easy: "When he's just annoyed, I get the brunt of it."