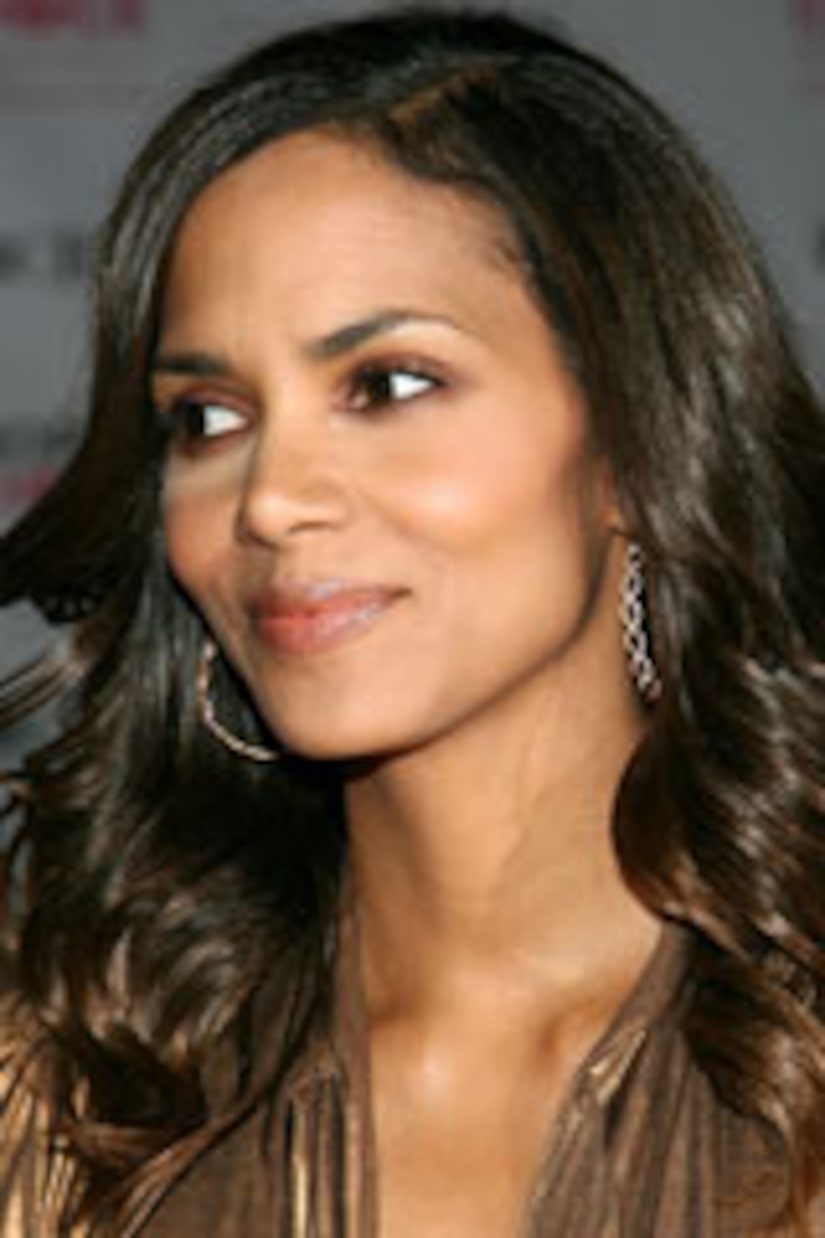 It's the rumor rocking Hollywood, as speculation mounts that Halle Berry is expecting!

But at Tuesday night's People's Choice Awards, Halle, who looked golden in Gucci, was crystal clear about the big buzz.

"I wish they would stop that. Because being pregnant is such a serious event in a woman's life and to make light of life when I had an extra burger is getting a little annoying," Halle admitted. "So I wish that would stop.

"When I am pregnant the world will know," she promised.