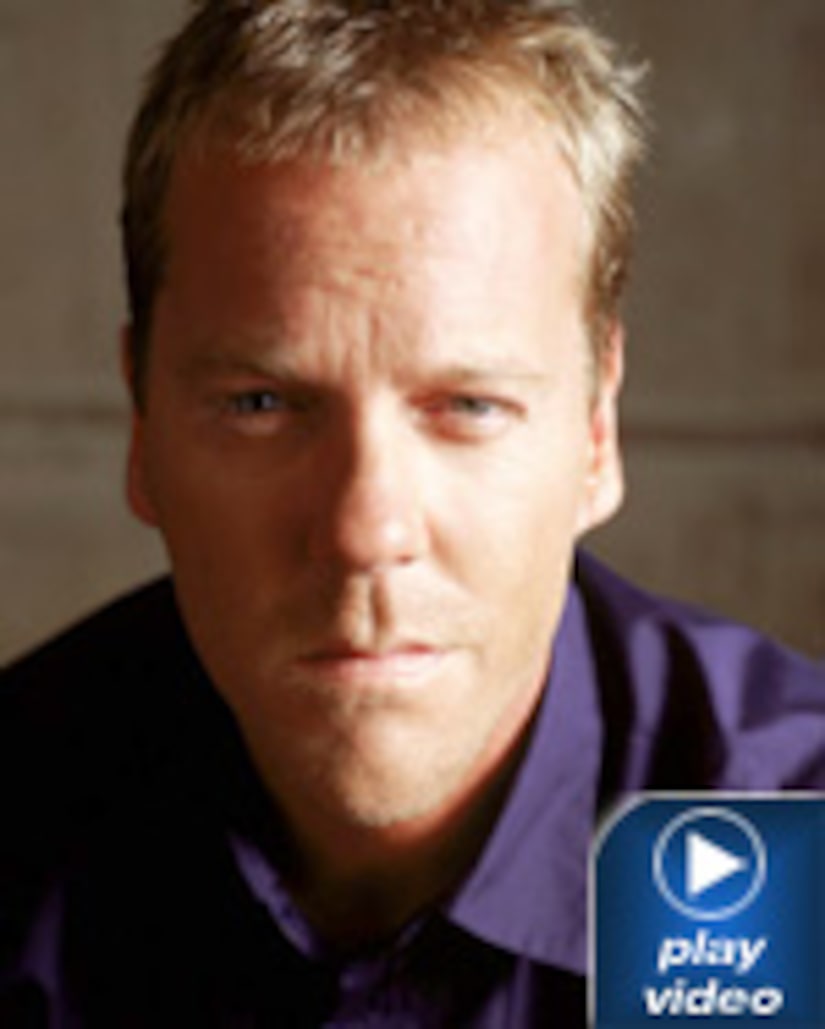 The clock is counting down until the return of “24!”

But before Jack Bauer makes an almost unrecognizable return to primetime, Kiefer Sutherland makes predications and gives “Extra” an exclusive sneak peek of the hottest show on television.

“The one thing I can tell you is that Jack Bauer started at probably the darkest place at the beginning of season six than any other time during the show,” Kiefer dished.

As we pound toward the heart stopping premiere, Kiefer and the cast also took time to sit down with Larry King and reveal the secret behind “24's” success.

What did they cast say? Watch the video to find out!