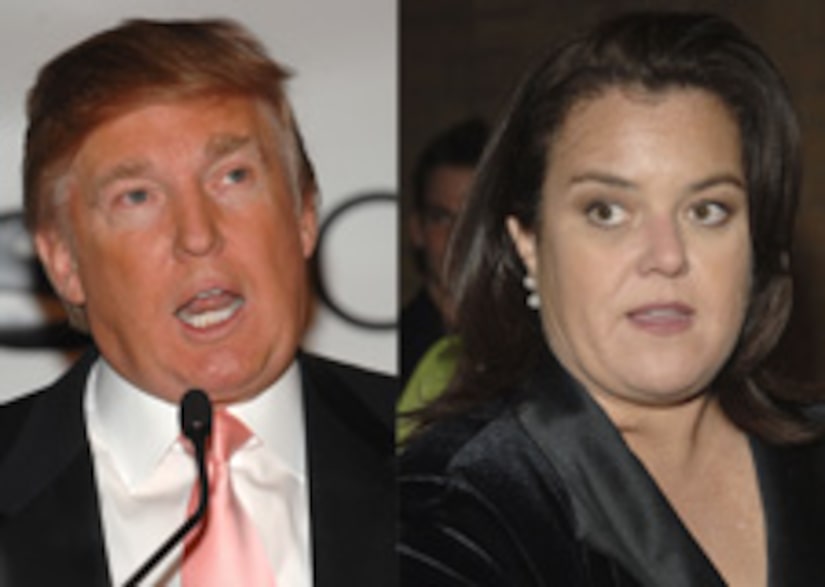 It's round one billion for The Donald vs. Rosie O' Donnell!

But are Trump and Rosie ready to forget the past and move on?

Not quite, although Colonel Sanders, the president of KFC, has offered to play peacemaker to the dueling public figures.

Sanders offered the sparring celebs a forum to work things out over a 10-piece meal of chicken!

While we doubt Rosie and The Donald are ready to move past the blasts just yet, Trump's wife Melania came to her hubby's defense on FOX's "Good Day L.A." on Friday morning.

"Donald is right to attack, just like what he said in his book. 'When you are attacked you need to attack back,'" she said.

Watch for a fired-up Trump on the premiere of "The Apprentice," this Sunday on NBC. 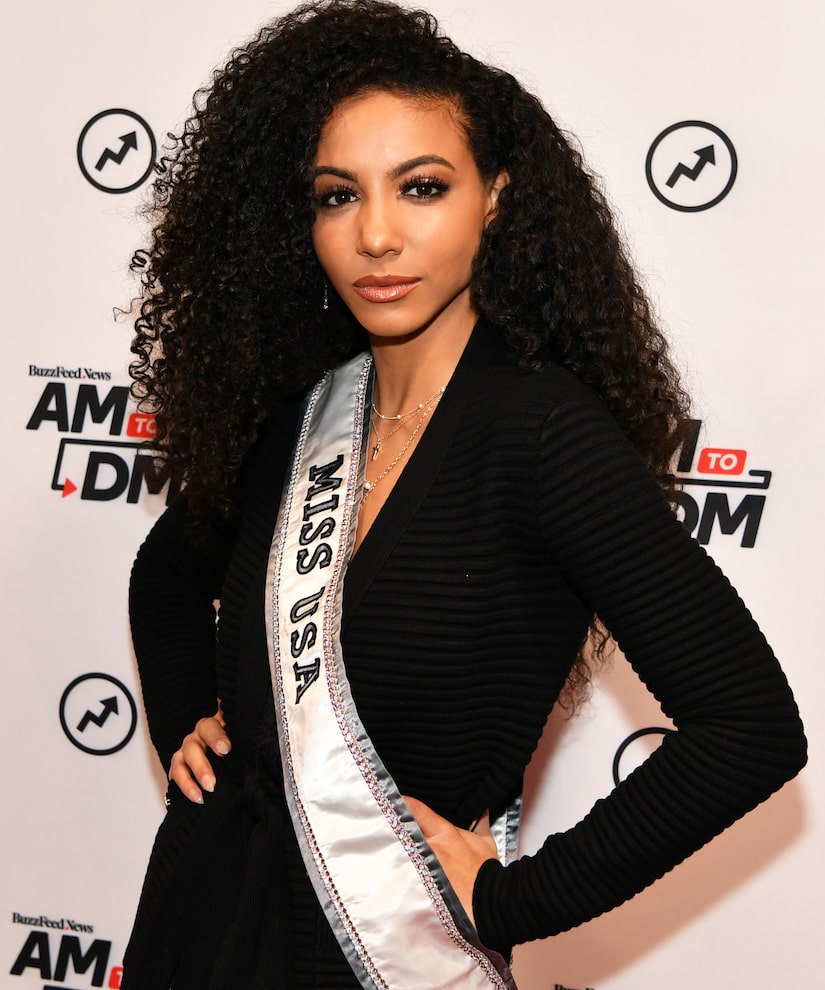