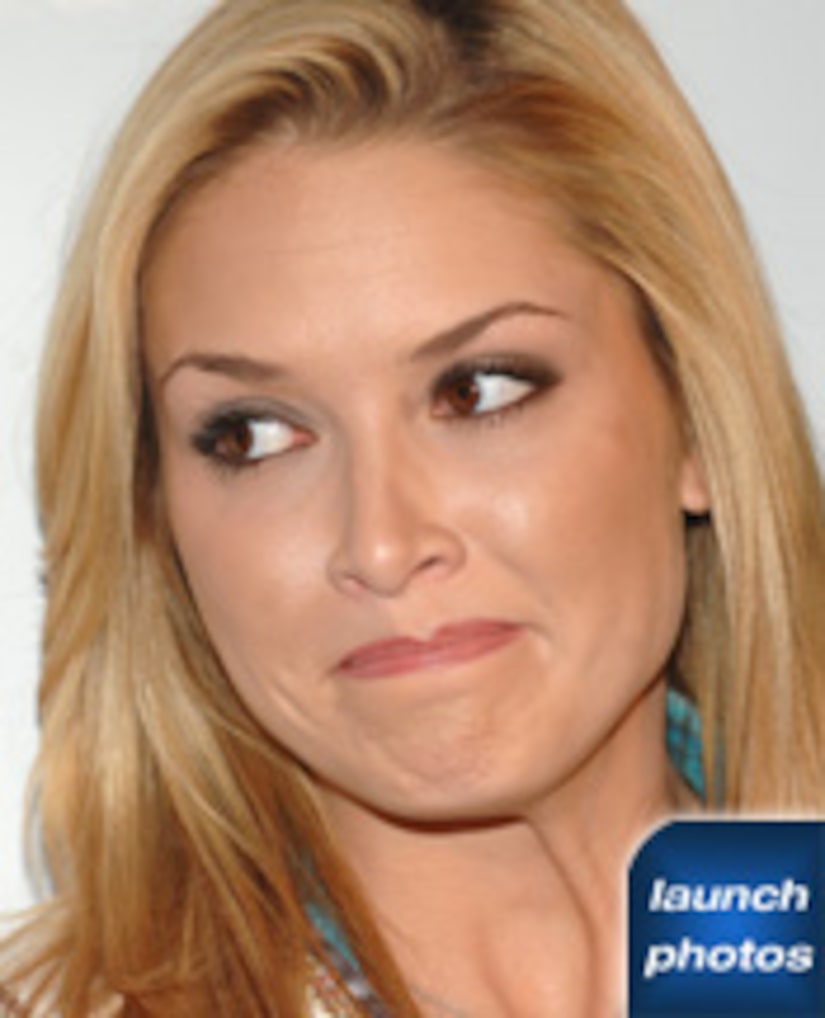 After almost being stripped of her Miss USA crown, will beauty queen Tara Conner strip down for Playboy?

Insiders say yes, and the word is that The Donald is allowing the photo shoot as long as Miss USA keeps some of her clothes on!

On Thursday morning, Donald Trump mixed it up with the "Today" show's Meredith Vieira, where the former "View" host veered from talking about Trump's latest edition of "The Apprentice" to his war of words with Rosie O'Donnell.

To this, Vieira blamed Trump for fueling the unrelenting fire.

"She said I had bad hair," Donald responded.