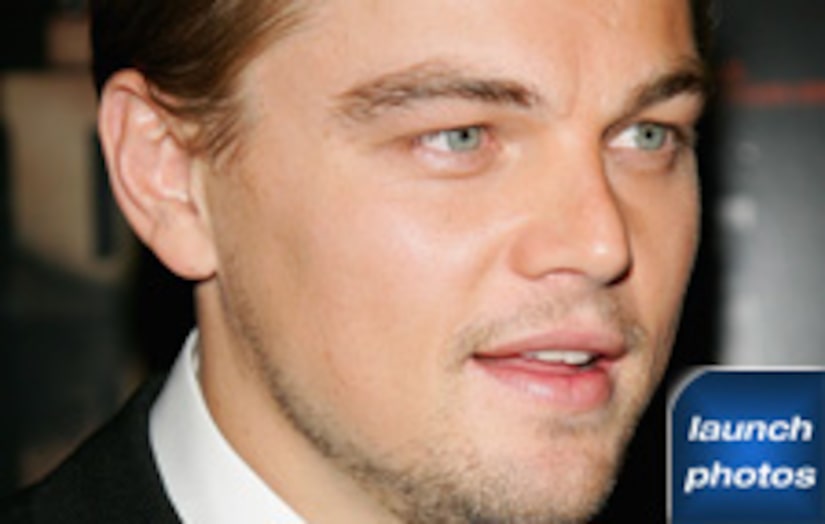 It seems another famous face may be following in the humanitarian footsteps of Angelina Jolie and Madonna by adopting an African orphan.

According to gossip columnist Cindy Adams, Leo is financially supporting a little girl he met while filming in South Africa.

However, she added, the child will not live with him and will remain in the region where he'll support her through monthly checks.

Leo confirmed to "Extra" that he met a young girl while visiting an orphanage in Mozambique.

"Visited a lot of the children there; there was a young girl that was on the movie that I spent a lot of time with," he dished.

However, Leo's publicist told "Extra" on Thursday that he doubts Cindy Adams' story is true.