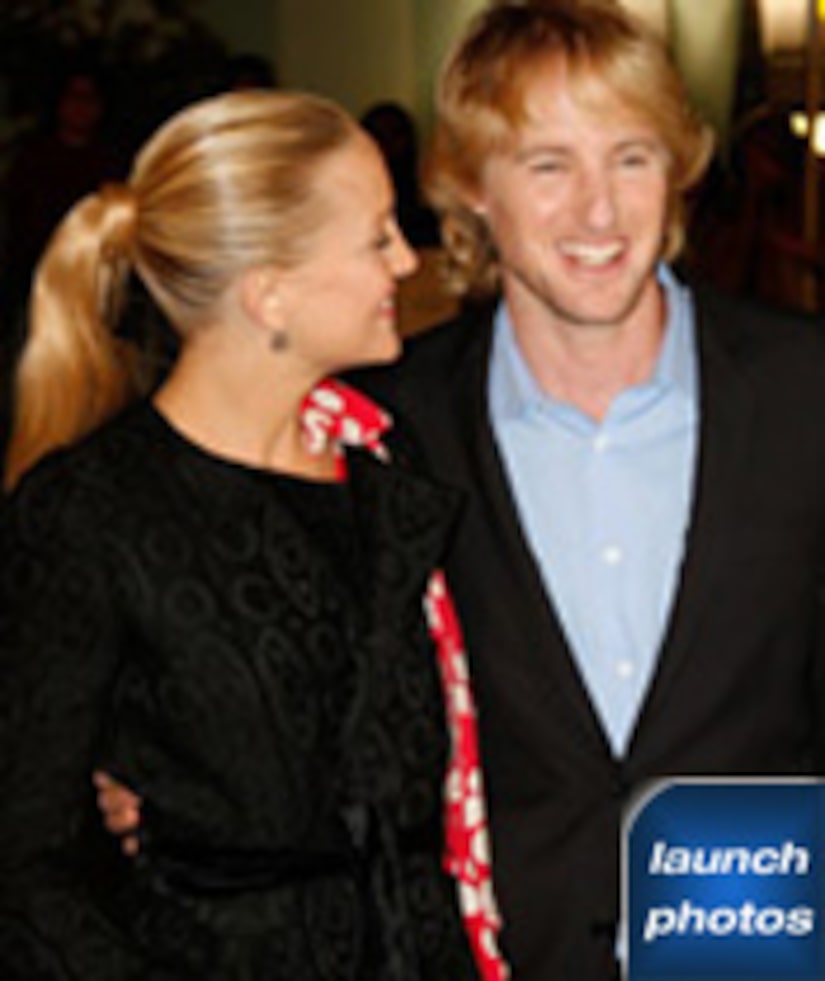 It's officially over for "You, Me and Dupree" co-stars Kate Hudson and Owen Wilson, as sources tell "Extra" that their widely reported affair has come to an end.

We spotted the beautiful Kate alone with son Ryder in Los Angeles the day after Christmas.

Thanks to Us Weekly magazine, "Extra" has learned that Kate reportedly called it quits with her one-time co-star because he wouldn't commit.

The magazine also dished that Owen, who is now starring in the hit movie, "Night at the Museum," refused to join Kate for New Year's in Aspen.

Kate and estranged husband Chris Robinson were married on New Year's Eve 2000; he filed for divorce from the blonde bombshell in November 2006.