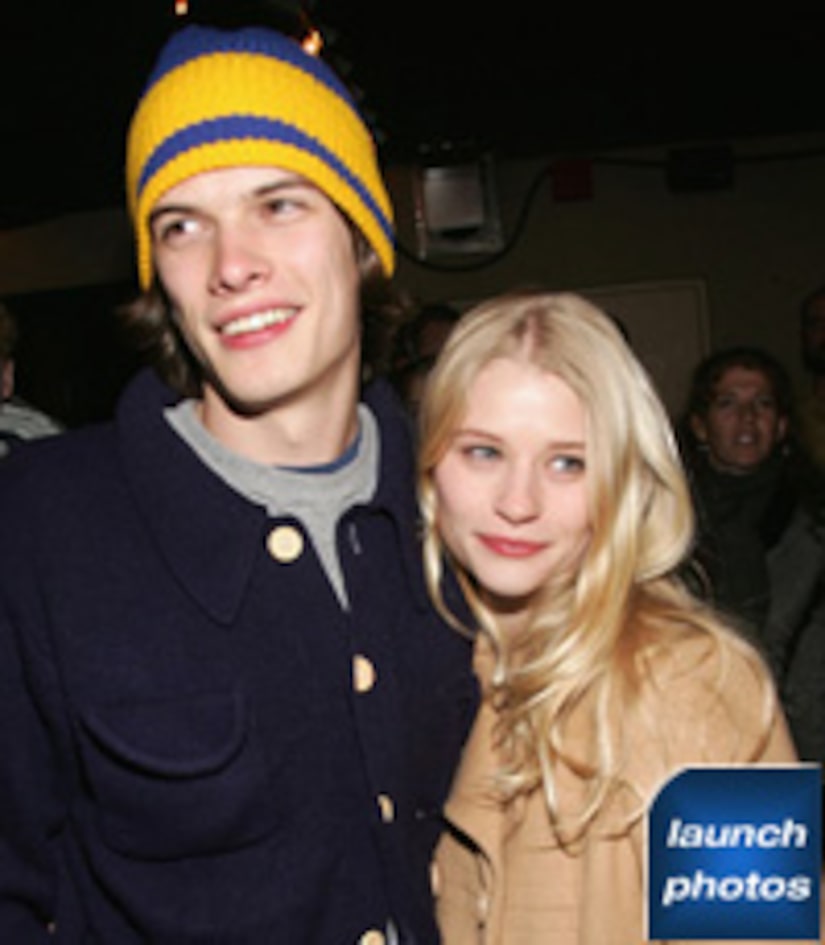 The couple, who are both 25 years old, married in Melbourne in June 2006. It was the first marriage for both.

Although married for only half a year, de Ravin and Janowicz dated for four years and even shared a residence in Los Angeles; Emilie commuted to her TV show's set in Oahu, Hawaii.

Despite her popularity, Emilie managed to stay out of the spotlight, telling "Extra" during an interview for her 2006 horror film, "The Hills Have Eyes," that she and Josh preferred a cozy night in versus the L.A. nightclub scene.