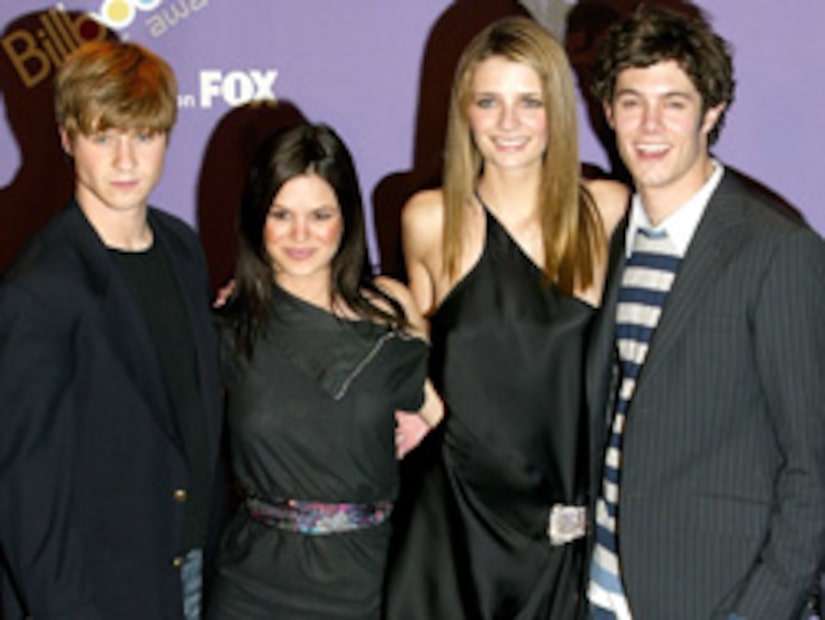 After going head to head with ABC's "Grey's Anatomy" and CBS's "CSI," FOX has decided to end "The OC" wave that first barreled through the nation in 2003.

In the 2005 fall season, one of the show's most famous characters, Marissa, played by Mischa Barton, was killed off (per her request to pursue other avenues).

"This feels like the best time to bring the show to its close," he said.