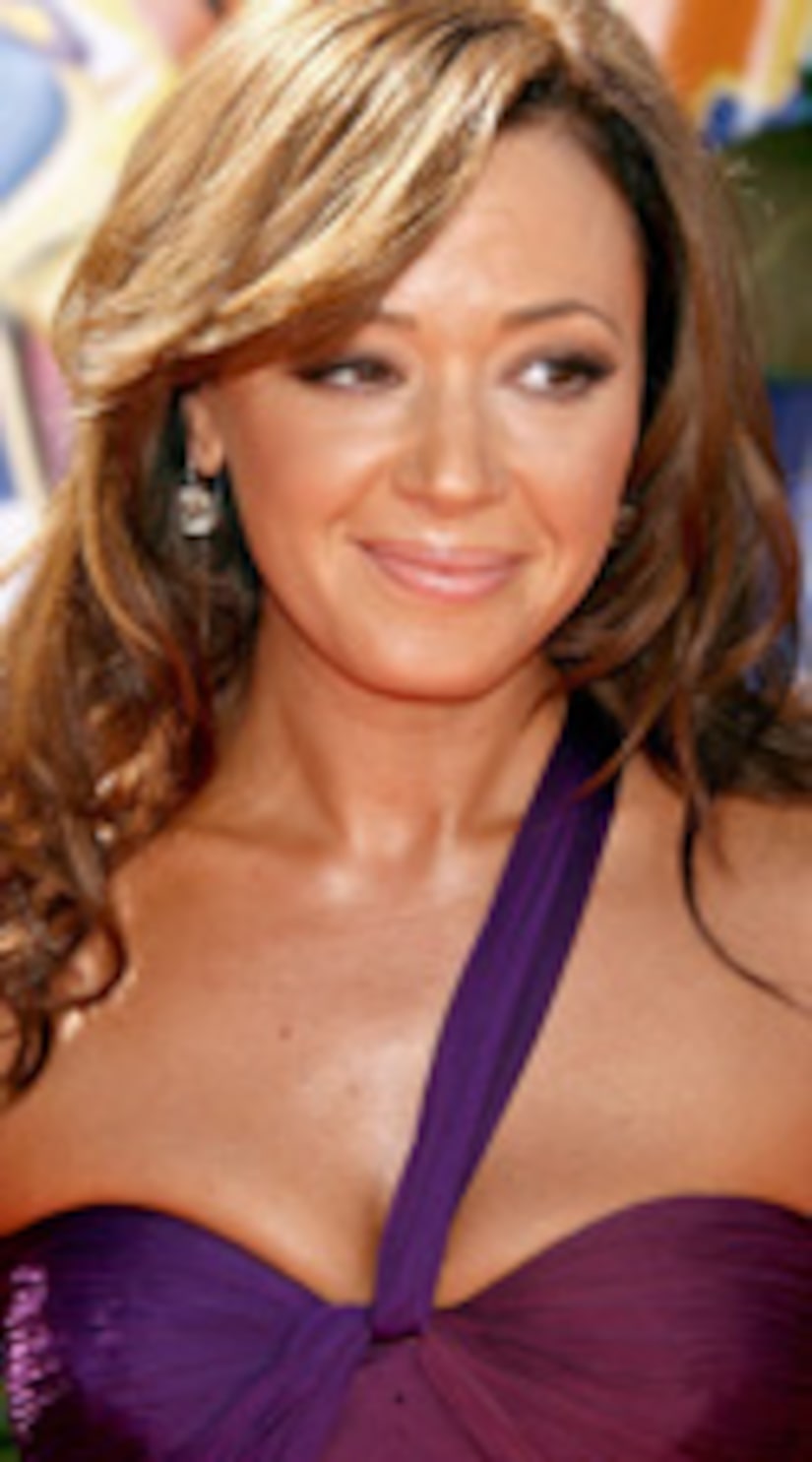 The queen of "Queens," a no longer "Fat Actress" and an NFL Hall of Famer are all melting away the pounds and sharing their secrets with "Extra!"

Leah Remini showed off her hot new look at the Emmy Awards, wowing fans with her ripped body and looking better than ever.

So how did she drop a whopping 80 pounds after giving birth to her first child?

She did it with five workouts a week and the First Personal Diet, a program specifically tailored to suit your body, based on blood test results.

Leah's close friend Kirstie Alley also shocked the world with her amazing transformation from "Fat Actress" to fit and ready.

As for retired NFL great Dan Marino, Nutri-System was the magical solution to getting back to his prime playing weight.

"I needed to lose some weight," Marino said of dropping 22 pounds.

The legendary quarterback revealed that Nutri-System's focus on high protein, good carbs and low fat worked for him.

"It's like everything, you have to work at it," he said. "But you do see the results pretty quickly."

"I've been on it now for four months, and I just notice a little energy boost, I think from the ginseng," she shared. "But I really believe in it and my friends take it now."