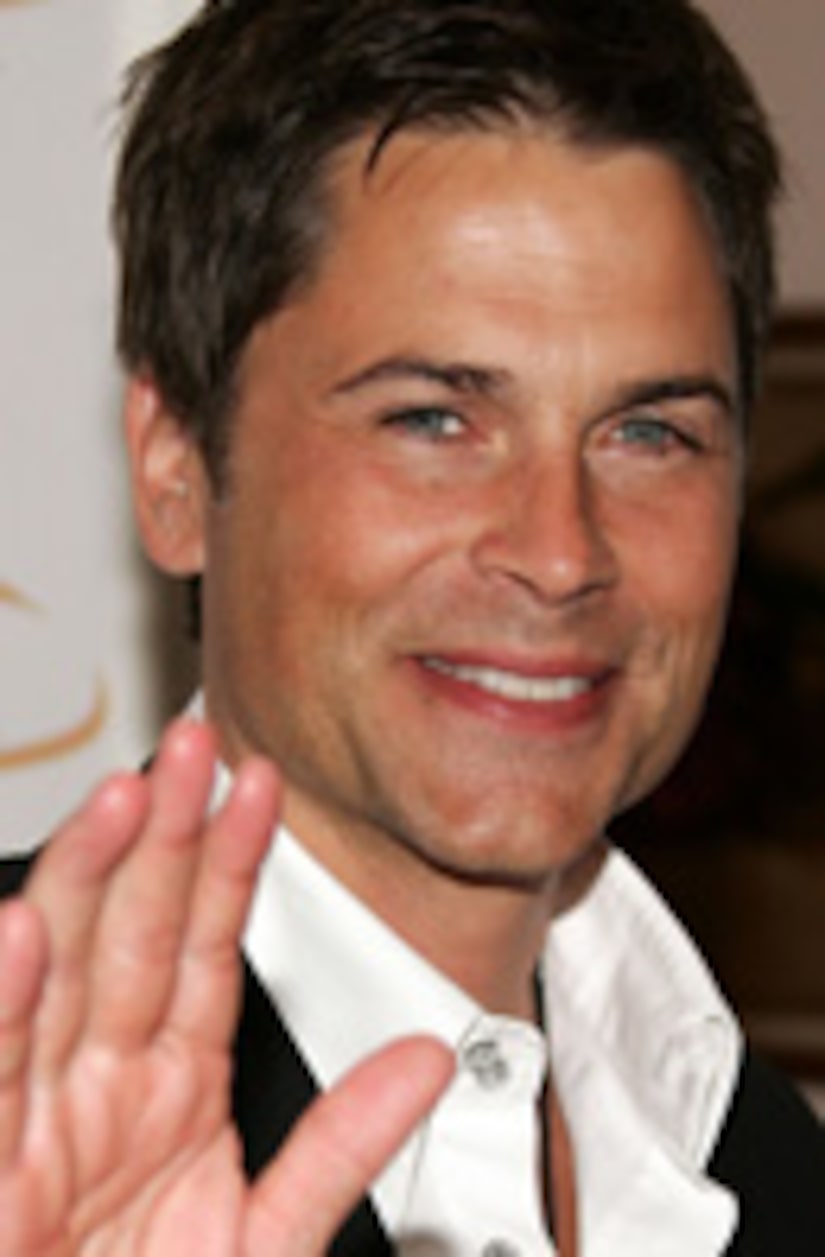 Ladies, you need to hear only two words to make you sweat: Rob Lowe. Now, the Hollywood heartthrob is letting loose and letting his guard down in this “Extra” exclusive.

Rob got candid with our Jerry Penacoli about everything from his marriage and his brother's bitter breakup to his big return to primetime TV: joining the all-star cast of the new ABC hit, “Brothers and Sisters.”

“I've fallen in love with everybody on that show,” he gushed.

“When they tell you, 'We've written it for you,' it's very scary to pick it up and think, 'What do they think I'm capable of doing?' But I was just really flattered,” Rob admitted.

Now Lowe has even more reason to love “24;” his brother Chad just joined the show.
Rob revealed that he's impressed by how well Chad is balancing work while dealing with his painful divorce.

“We're best friends, Chad and I,” Rob said. “This has brought us even closer than we were before. My brother's decorum and restraint, I only hope that I could be the kind of man that he is.”

As we chatted, Rob also gave “Extra” the lowdown on what makes his marriage work.

“You do a lot of test research beforehand,” he said. “Okay, and we all know I did my research -- a lot of research -- and I finally picked somebody great. I picked my best friend.”