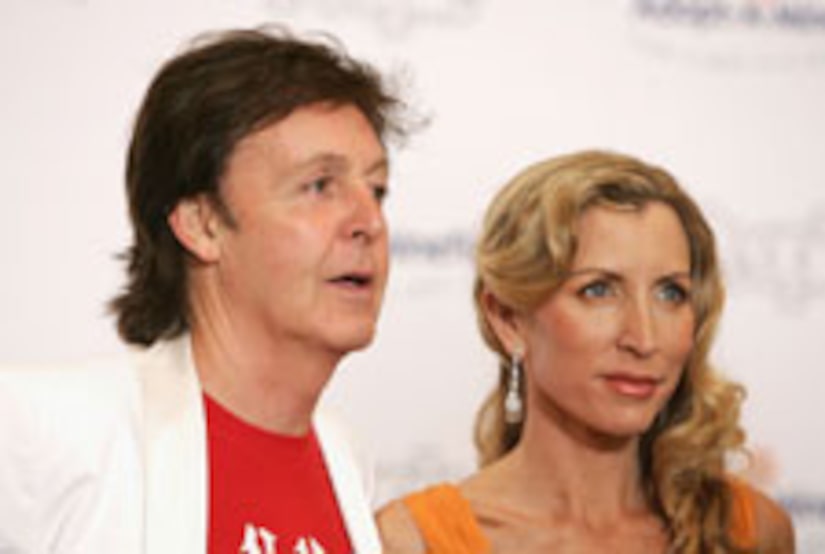 Heather reportedly called police to their country estate after discovering several pricey paintings were missing, including a Picasso and Renoir valued at almost $20 million.

However, the paintings weren't stolen; allegedly, Sir Paul had the paintings removed and reprogrammed the alarm before informing his estranged wife via text message.