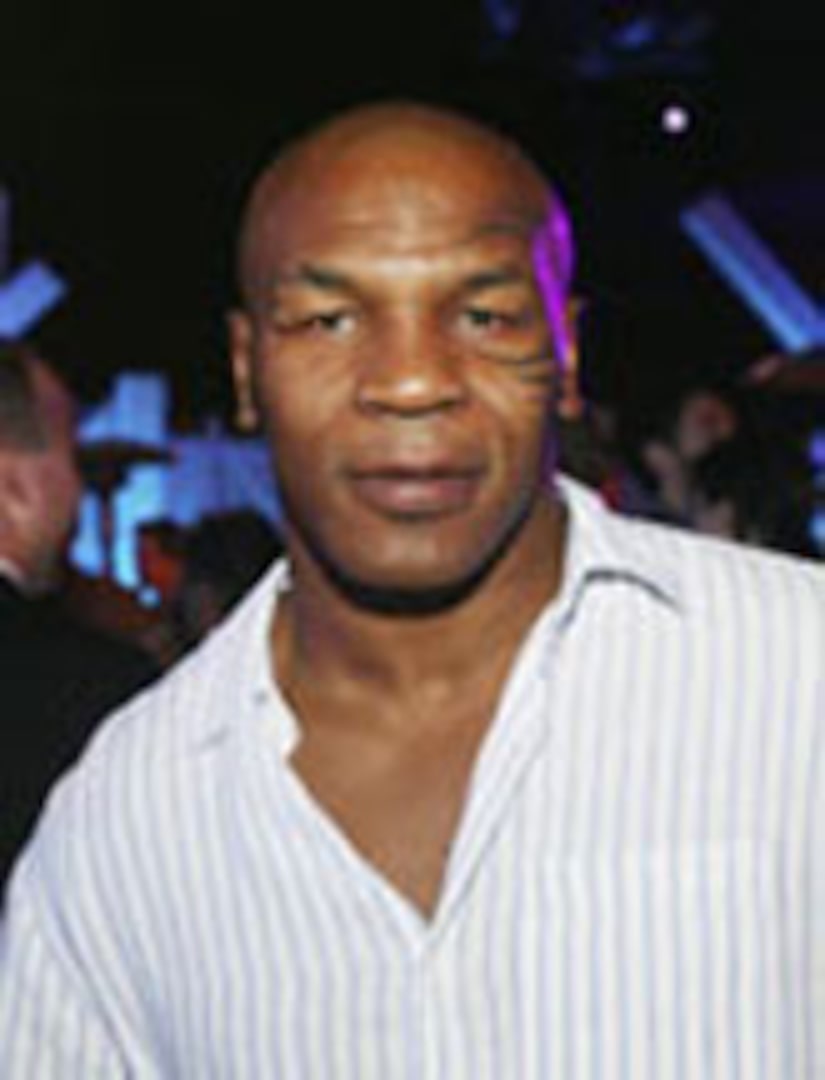 There are all-new legal troubles for former heavyweight champ Mike Tyson, who was arrested on suspicion of driving under the influence and possession of cocaine in the Grand Canyon state.

Police stopped Tyson after he left a Scottsdale nightclub at 1:45 a.m. on Friday and his car nearly collided with a sheriff's vehicle.

Tyson was alone at the time of the incident.

Officers then allegedly found cocaine on Tyson and in his car.

He was booked at a Maricopa County sheriff's jail and is expected to appear before a judge for a bail hearing later on Friday, Hall said.

Tyson's most famous brush with the law was a rape conviction that landed him in prison from 1992 to 1995 for a 1991 sexual assault on a woman in an Indianapolis hotel room. In 1997, he infamously bit Evander Holyfield's ear during a boxing match. 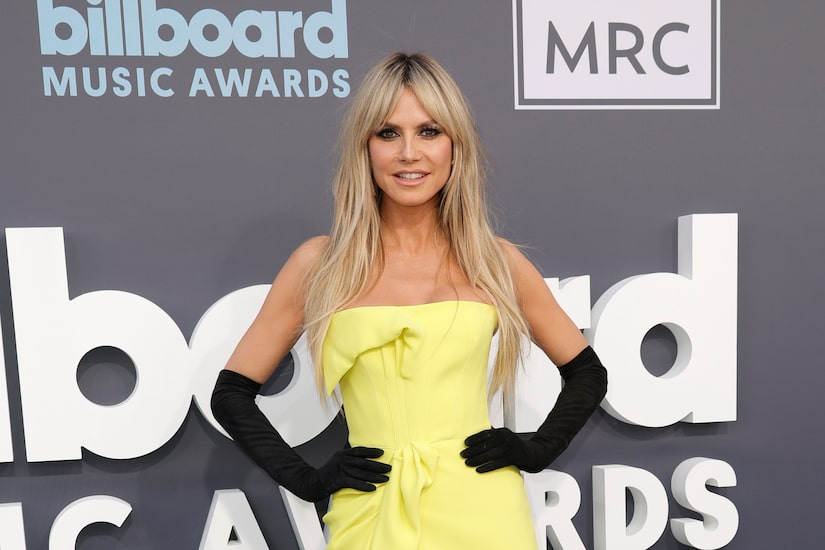