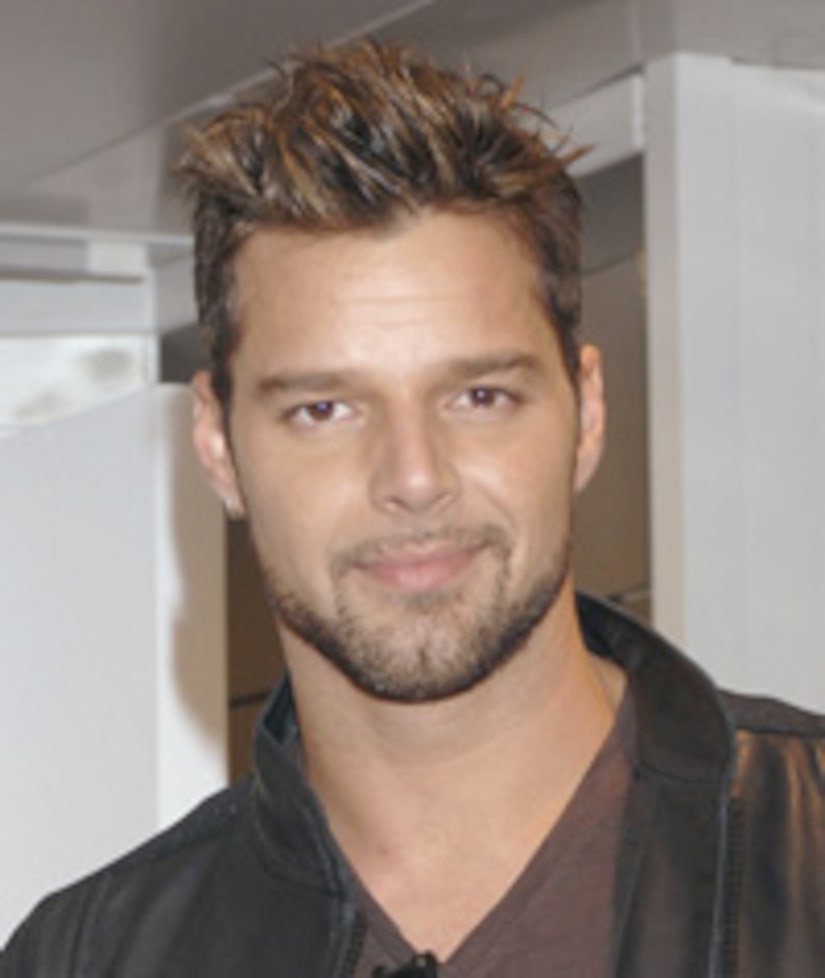 Ricky Martin is back, unplugged and uncensored, revealing only to "Extra" the truth about why he walked away from the spotlight and left fame behind.

"I was obsessed with the need to be the best," Ricky admitted.

At the height of his popularity, Ricky's gyrating hips and infectious sound sent shockwaves around the world. But why did he suddenly surrender his musical success?

"I needed to go back home and spend time with my family," Ricky said. "It was good for me to detach from all those emotions."

Now, Ricky is back with his all-new CD and DVD of a self-titled MTV Unplugged Spanish concert, on which you'll find no English songs.

"Now I have an excuse to do an English unplugged," Ricky joked. "But once again, it's going back to the beginning."

But will those roots one day include children? "Of course," Ricky said when asked if he'd ever adopt.

Currently, Ricky is a champion for children's rights through his Ricky Martin Foundation.

The singer told "Extra" he stood in Madonna's corner when she adopted Baby David from Africa.

"She's an incredible mother, and she has a huge heart," he said.

The Grammy Award winning singer also had these words of encouragement for pop princess Britney Spears: "It's very important to practice detachment and have the strength to literally walk out of the picture and take a look from the outside and see what you need."

Now that's advice we can all appreciate!