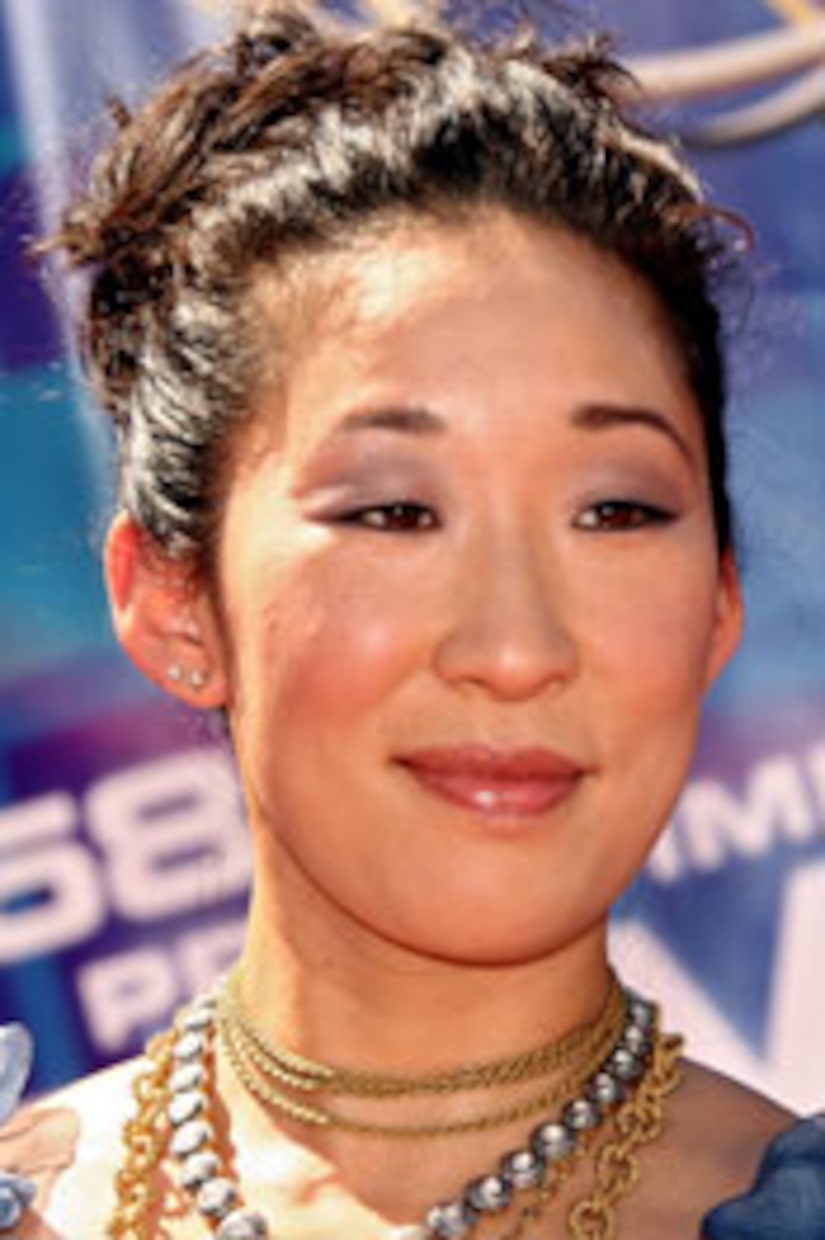 It's official: “Grey's Anatomy” star Sandra Oh and her writer-director ex, Alexander Payne, are officially over.

The marriage was dissolved on Dec. 21, but the two still haven't resolved all their financial issues.

But despite that small detail, Oh's lawyers have filed a declaration asking that the marriage be dissolved sooner rather than later so that Oh and Payne can file separate tax returns.