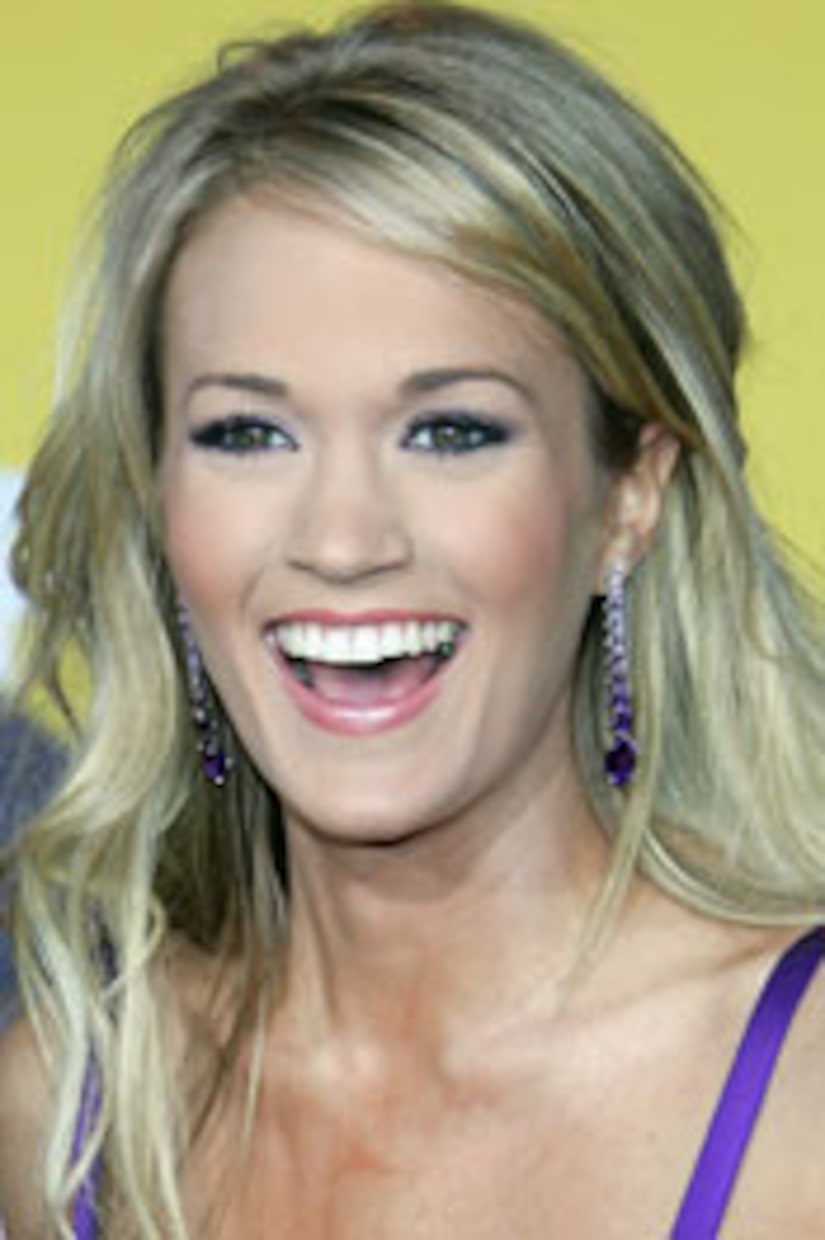 On Wednesday, 26-year-old Romo told an Illinois newspaper that the rumors are indeed true, after Underwood made a surprise Christmas Day appearance at Texas Stadium where she hugged her new man on the field.

Carrie's new romance comes amidst a very busy week for the “American Idol” star; she is Us Weekly's new cover girl, and has dropped a whopping 20 pounds.