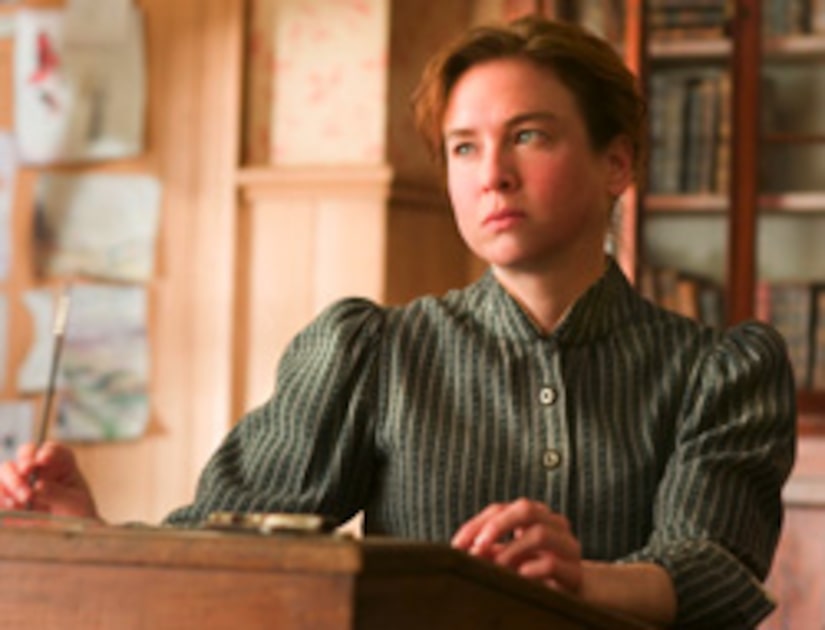 The famed Oscar winner opened up to “Extra's” special correspondent Jill Rappaport, revealing that she enjoys going brunette so she can go around incognito and not be harassed on the streets.

“That is true,” Zellweger admitted. “I did sneak around nicely. Even my friends wouldn't recognize me.”

When asked about being photographed, Renée revealed, “Oh, I hate it. I wish I could have a sense of grace with it, a sense of humor about it.”

She also revealed that for this movie, she hand picked her leading man, Ewan McGregor, who starred with Renée in "Down with Love."

“I have Ewan McGregor written into my contract now,” she joked.

“I'm only going to work in films that Renée does,” McGregor seconded. “I've decided that's what I'm going to do.”

Renée also did some rumor control about her red-hot love scenes with George Clooney, her next leading man in "The Leather Necks."

“Every girl should be so lucky,” she said 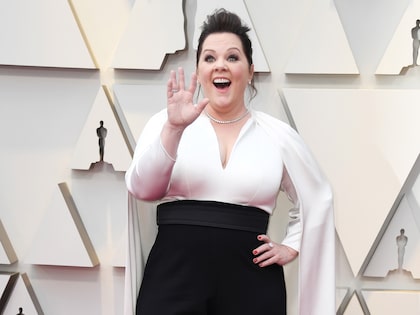 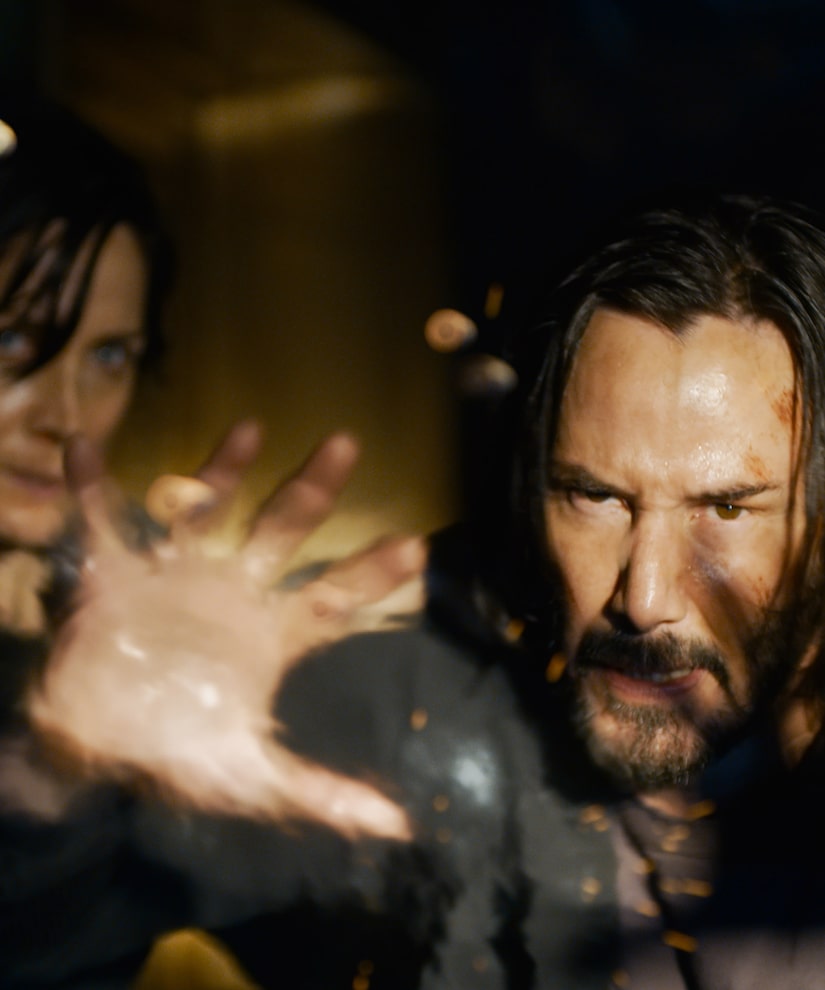 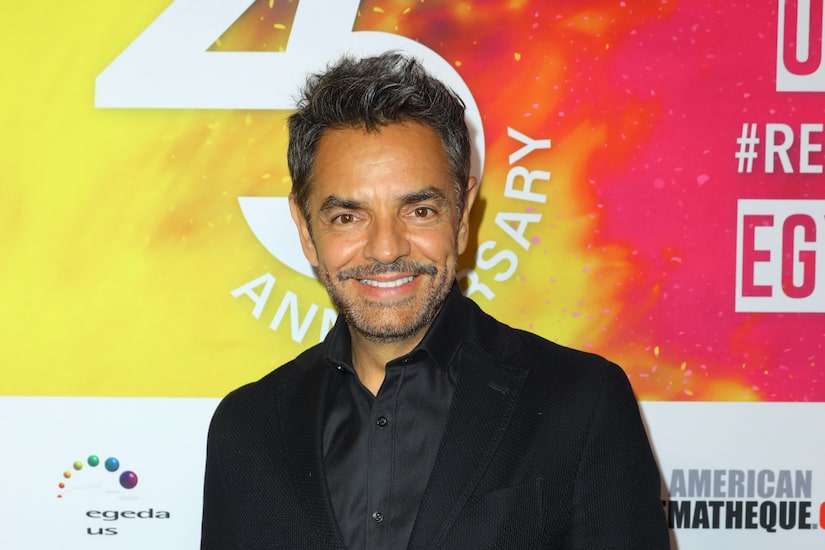