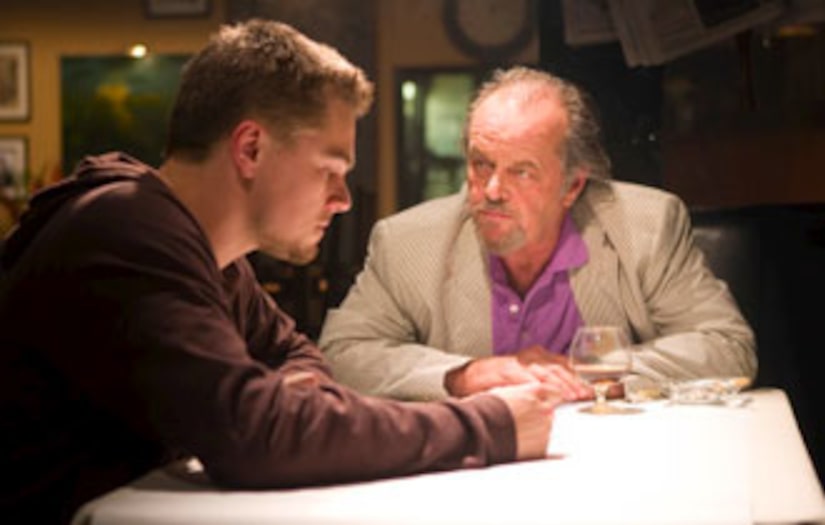 The must-see flicks "Dreamgirls," "The Departed" and "The Queen" have taken the early lead in this year's Oscar race, and now we're looking at the sure bets and long shots of the Academy Awards.

Clint Eastwood's "Flags of our Fathers," the Indie flick "Little Miss Sunshine" and Mel Gibson's Mayan thriller, "Apocalypto" are also in the running.

Meanwhile, it may likely be Leo DiCaprio's year. The actor is favored to get a Best Actor nod for "The Departed," and he could wind up going head to head with Will Smith for "The Pursuit of Happyness."

The Best Actress category will likely be the tightest race of all between Helen Mirren in "The Queen," Judi Dench in "Notes on a Scandal" and a wicked Meryl Streep in "The Devil Wears Prada."

"Among them, they have something like 20 Oscar nominations," Cagle revealed.

The "Dreamgirls" magic could rub off on Eddie Murphy this year for Best Supporting Actor. Jess told us, "I think that Eddie Murphy has this in the bag."

But the superstar told us he's not feeling any pre-Oscar pressure.

"I've been around quarter of a century, long time in the movie business," he said. "And if I never made another movie or nickel, I'm cool."

Insiders predict that Eddie's co-star, Jennifer Hudson, is a shoe-in for Best Supporting Actress, but Sharon Stone may emerge as a dark horse contender for "Bobby."

"I am praying that she gets a Supporting Actress nomination because she always makes award season so much more fun," Cagle admitted.

Let the fun and the races begin. Nominations are in January 23rd.