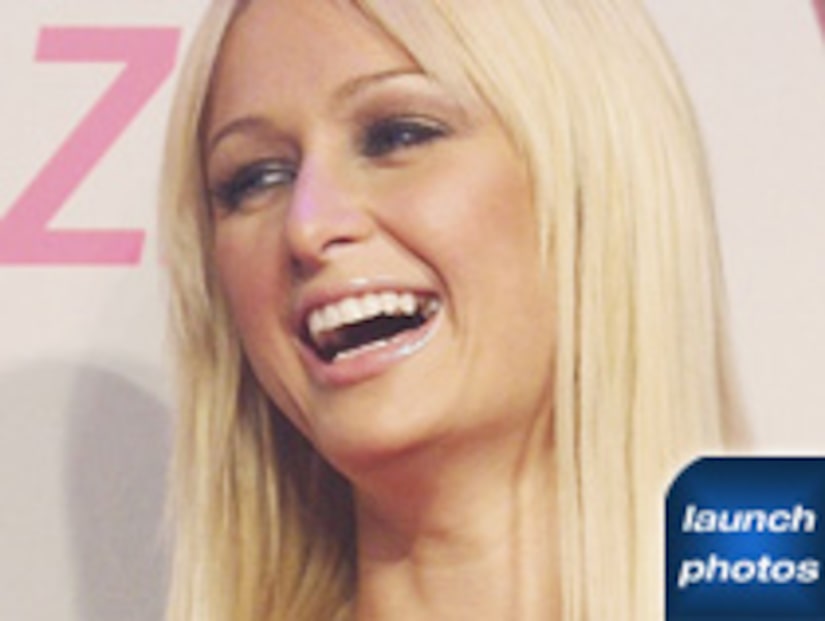 Paris Hilton is not exactly famous for her acting skills, but one director is taking a chance on the hotel heiress in the new film “The Hottie and the Nottie.”

Tom Putnam is at the helm of the new Paris comedy, although whether you'll be laughing out loud or just laughing at Hilton is still to be determined.

However, it appears this go around, Paris is taking her acting classes quite seriously. Shutterbugs have snapped the socialite leaving acting classes in Beverly Hills with a script in hand.

“The Hottie and the Nottie” is about a woman who refuses to marry her longtime boyfriend until he finds the perfect match for her ugly friend.