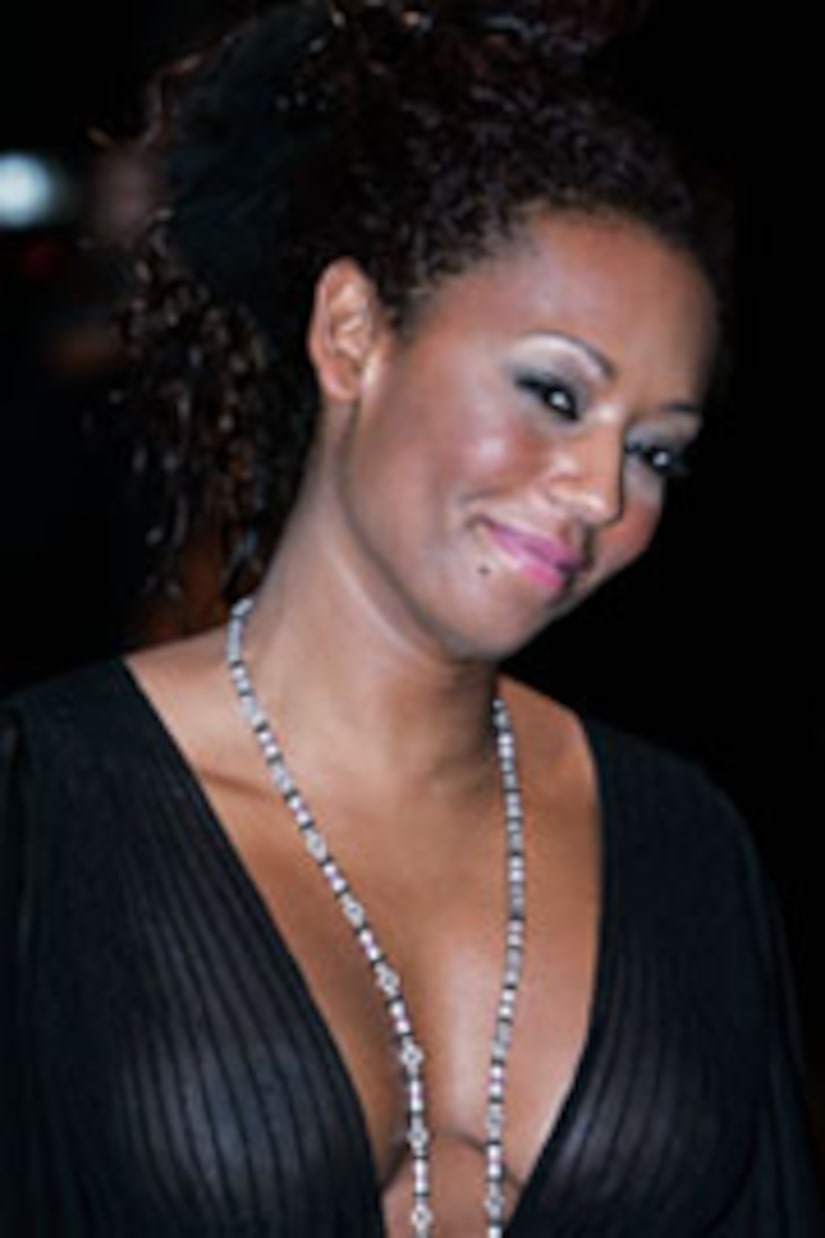 A report out of London on Friday said Mel B, who is just weeks away from giving birth, has hired a top gun legal eagle and plans to wage a $15 million paternity battle against Eddie, who is denying he's the father of the child she's carrying.

Mel B insists the child is Eddie's, and she wants the world to know it.