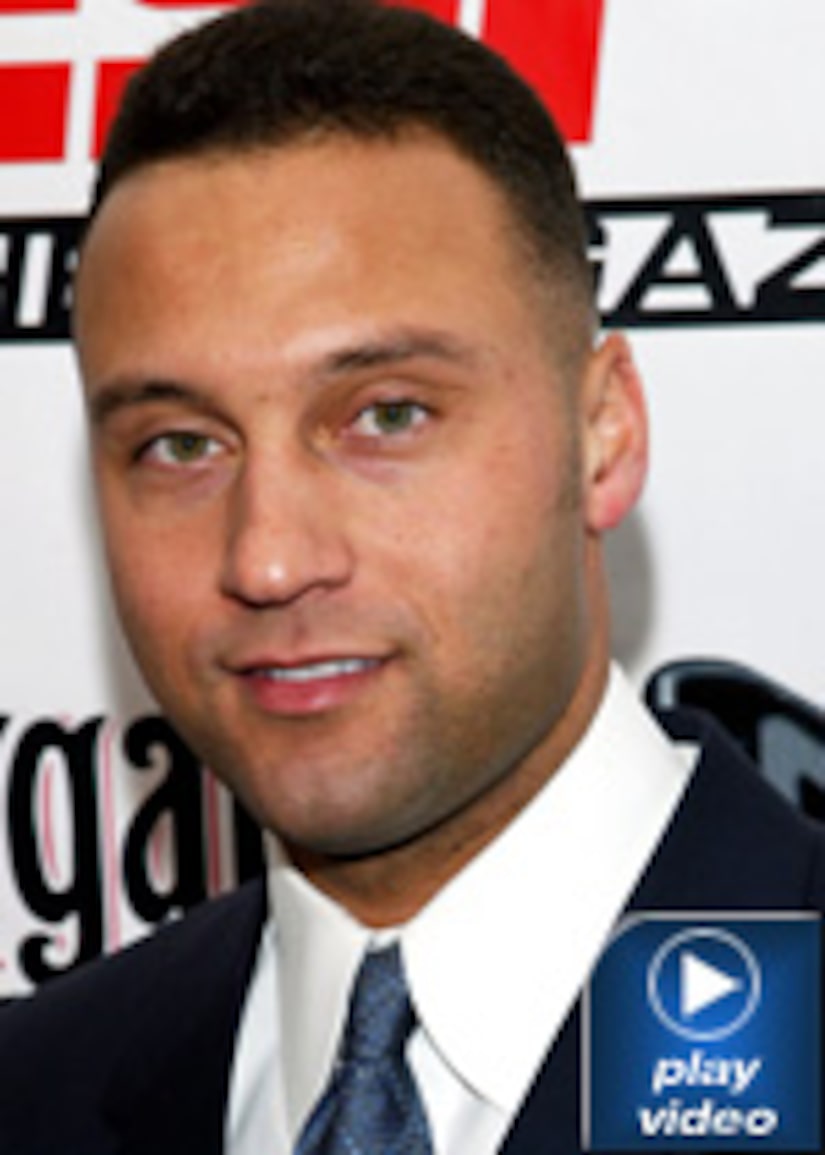 Derek Jeter is finally revealing the secret to his success.

Only we were with the New York Yankees captain as he celebrated the launch of his new cologne, Driven, and there's no doubt that Big Apple's most eligible bachelor has the ability to drive women wild!

How does he get lucky with the ladies? “You're assuming I'm lucky,” he joked, pointing out, “Everyone's lucky every once in a while.”

The gossip pages have linked the 32-year-old slugger to a bevy of famous beauties over the years; from Mariah Carey and Scarlett Johansson to Jessica Alba and, most recently, Jessica Biel.

While he won't confirm or deny any specific romance rumors, “Extra” got the discreet Derek to open up about his love life.

As for how he deals with the pressures of being linked to any woman he is spotted with, Derek dished, “A lot of these rumors I wish were true! I read about myself with all these people; some of them I haven't even met. But I guess there could be some worse rumors out there.”

One of the worst rumors to ever cloud his name, Jeter revealed, was speculation he was planning to walk down the aisle.

“I've read that I was going to get married a couple times, I hear I'm in place when I'm not even in the country,” he said. “Usually it's who I'm dating.”

But will he ever take dating to the next level and make his lady love a blushing bride?

“I look forward to it,” he said. “I think I'm maturing a little bit, so I'm looking forward to having a family of my own.” 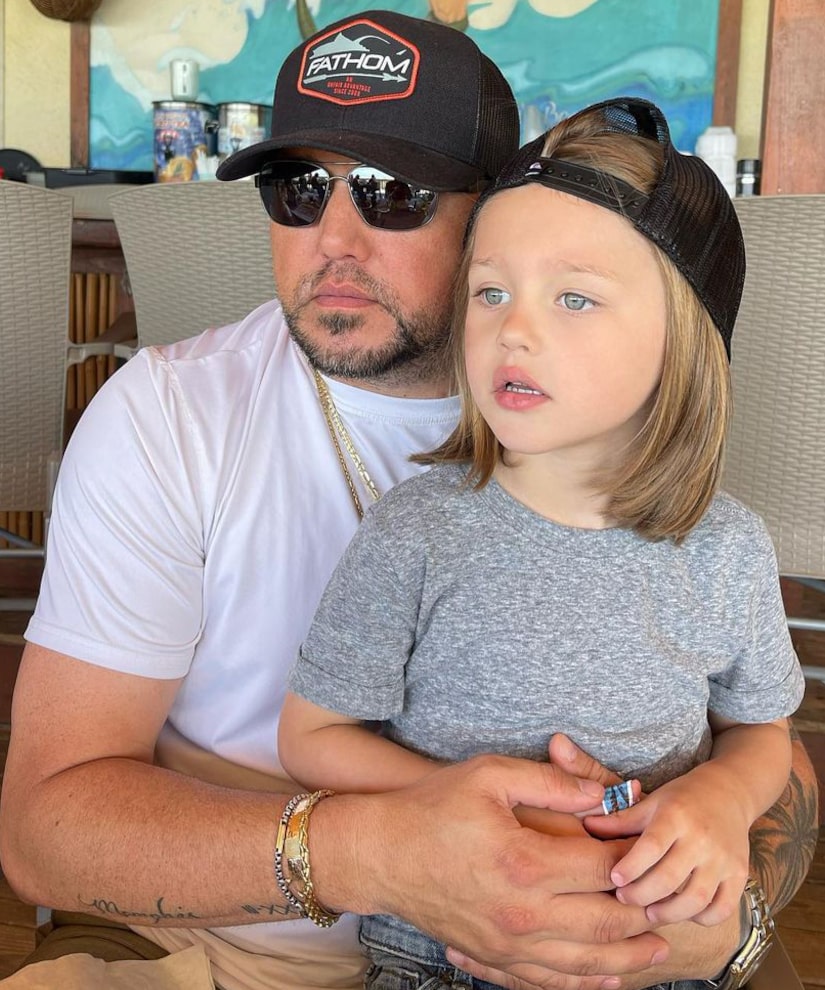 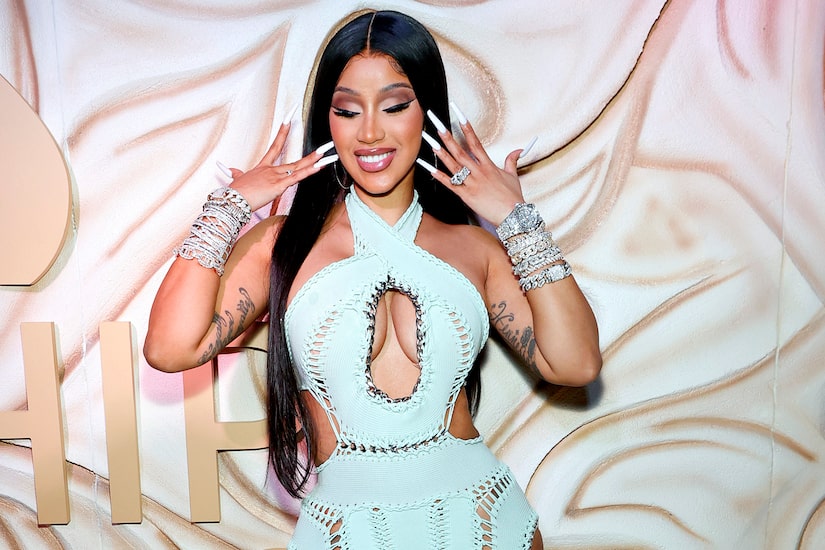