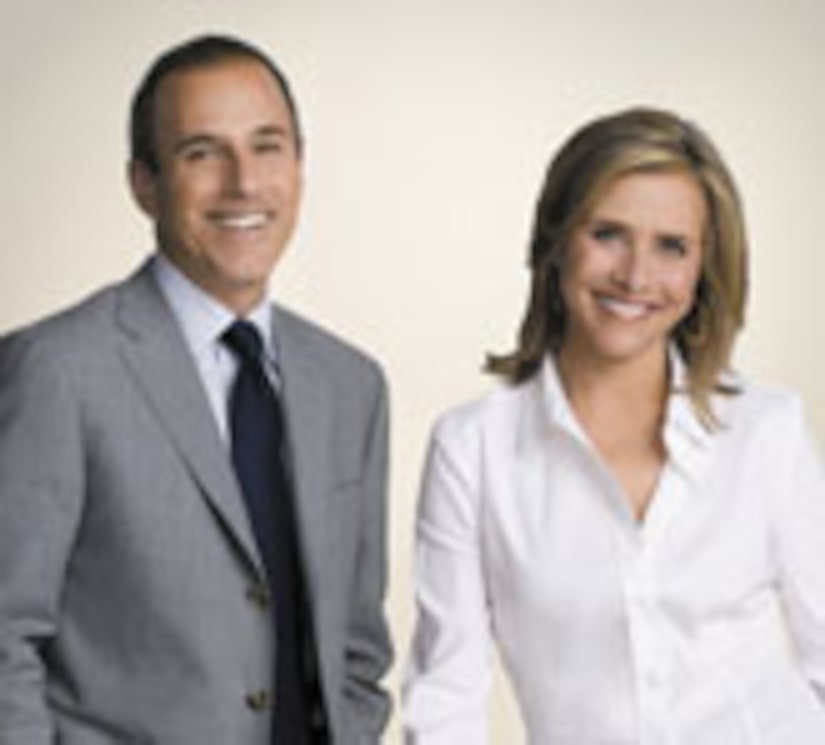 Amid rumors that the New York based “Today” show will add a fourth hour to their morning routine, a spokesperson for NBC says the final decision will be announced early next year.

However, insiders reveal that the hour will be added next September, at the start of the 2007-2008 TV season, and the move would be coupled with the cancellation of the low-rated soap opera, “Passions.”