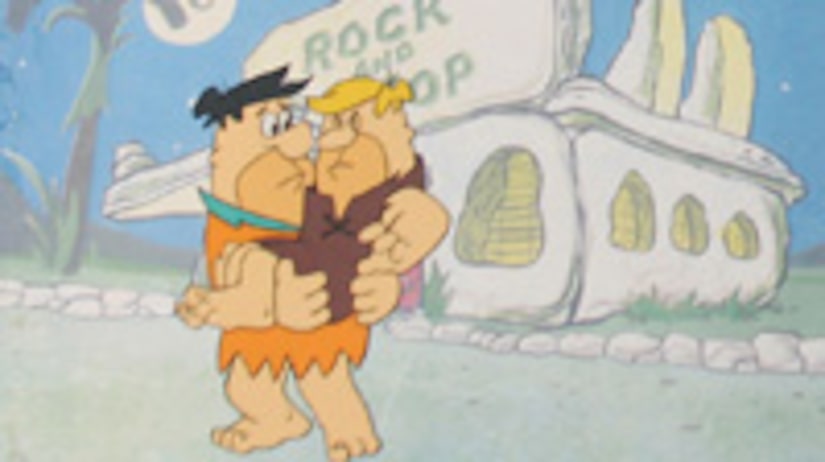 Joe Barbera, half of the Hanna Barbera animating team that created such classic cartoon characters as Yogi Bear, the Flintstones, Scooby-Doo and Tom & Jerry, died Monday. He was 95.

Barbera died of natural causes at this home with wife Sheila by his side. He died just five years after his close friend, William Hanna, passed away.

The pair first teamed up at MGM in the 1930s, and their success became evident as they accumulated seven Academy Awards for their work.