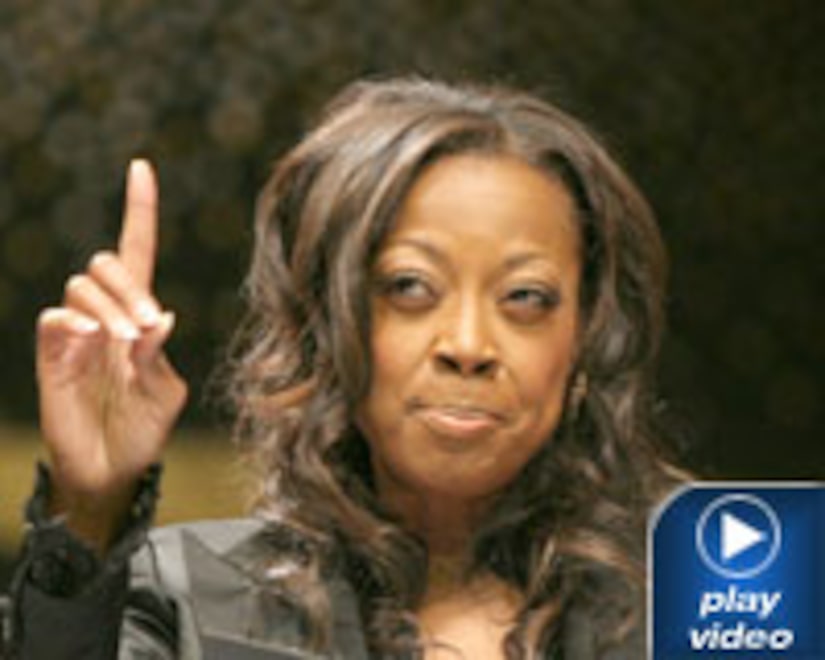 Just six months after she stunned Barbara Walters by jumping the gun on her departure from the morning gab-fest, “The View,” Star Jones confessed to “Extra” that she was a diva -- and now she's trying to change her attention-grabbing ways.

“If I confess the truth, I've earned that diva image,” Star admitted to our A.J. Calloway. “I admit sometimes I have enjoyed the celebrity more than I should have.”

Reflecting on her rocky and headline grabbing year, in which Star lost the job she loved for more than nine years, Jones revealed that she has regrets and has finally realized life is not all about her.

While she'll admit she was wrong, don't take advantage of her apology.

“Be very clear that I'm not a doormat, because you can't be a doormat unless you lay down on the floor and let somebody walk on you,” she said. “And that's not me. But I've learned that sometimes modesty and humility shows the most strength and courage. That's the Star you see right now.”

While “The View” forges ahead without her, Star is guest hosting the Michael Eric Dyson radio show this week.

Off-air, Star revealed that she has not been in touch with Barbara, Joy or Elisabeth since she left.

“I'm sure that everybody has gone on with their lives, and I've gone on with mine,” Star admitted. “I get some sweet, wonderful cards from Elisabeth all the time; I got the cutest Christmas card.”

Next month, Star will shine bright in the lives of others as she joins Oprah Winfrey in South Africa at the opening of her girl's academy.

“You're seeing a Star that's really much more connected to the community,” Star said of her reprioritized lifestyle.

Now that's a “View” everyone, including Star, can enjoy.