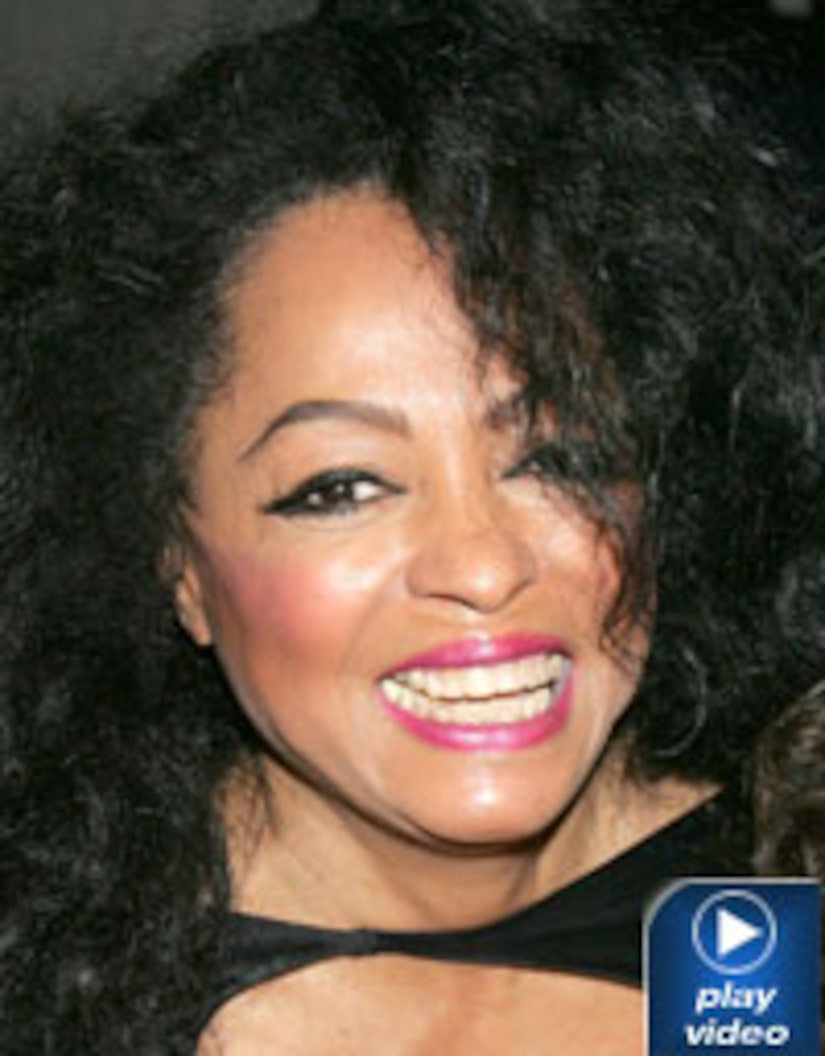 The finished product is simply dazzling, but only “Extra” is taking you behind the scenes to show you the grueling rehearsals Beyoncé endured to prepare for her “Dreamgirls” role.

“Beyoncé is a performer and you can tell,” boasted renown choreographer Fatima Robinson, the woman guiding the Bootylicious star in our exclusive video, as a dressed down Beyoncé masters the moves that would eventually transform the big screen.

But the real rags to riches “Dreamgirls” story belongs to Jennifer Hudson. The Golden Globe nominee has come a long way from her upbringing in a rough Chicago neighborhood, where at 16 years old she struggled through a job at Burger King.

“I couldn't pack the orders right, I mixed everything up, couldn't do the register,” she dished to our A.J. Calloway. “So I was like, this isn't for me.”

As “Dreamgirls” gets set for its upcoming release, the original “Dreamgirl” Diana Ross is unleashing her classic sound with her first studio album in seven years.

“It's just about good feelings, and it also has a lot of rhythm,” Ross promised. “We spent hours listening to hundreds of songs before we came up with a final list of songs.”

What's more, the still stunning Diana is working on a book to pair with the album.

The singing legend also weighed in for the first time on the movie some say is loosely based on her life.

“I know that they've got good people involved,” she said. “There's Beyoncé, and the names are all good. My fingers are crossed that they're saying good things, and that it's true.”