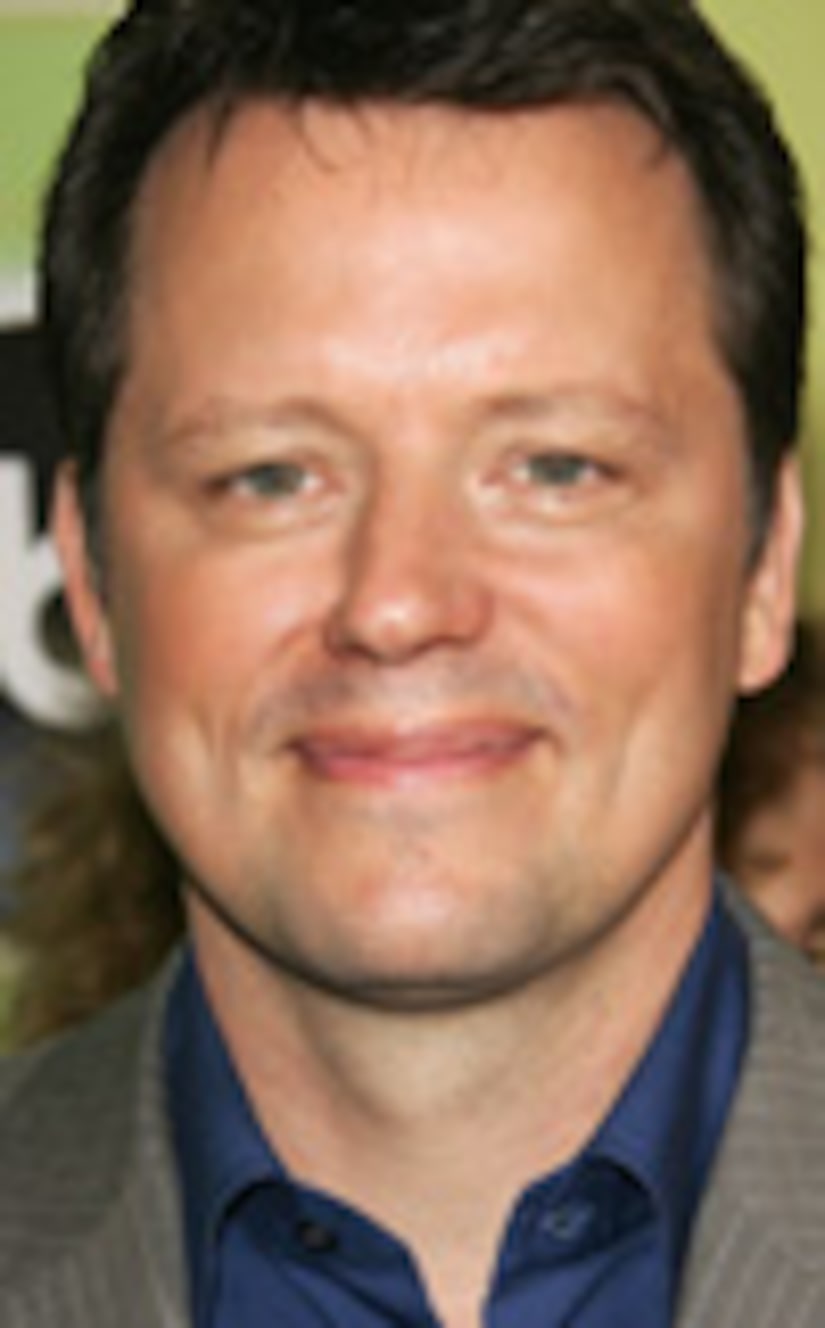 “Extra” spoke to “Desperate Housewives” creator and executive producer Marc Cherry, who dished that just in time for Valentine's Day, the hit ABC show will air an episode in which the story will be told from a male's point of view.

Marcia Cross' character's dead husband, Rex (played by actor Steven Culp), will voice the story and every detail of Wisteria Lane will be played out through his eyes.

Tune in to “Extra” for more about this “Desperate Housewives” twist – the first of its kind!