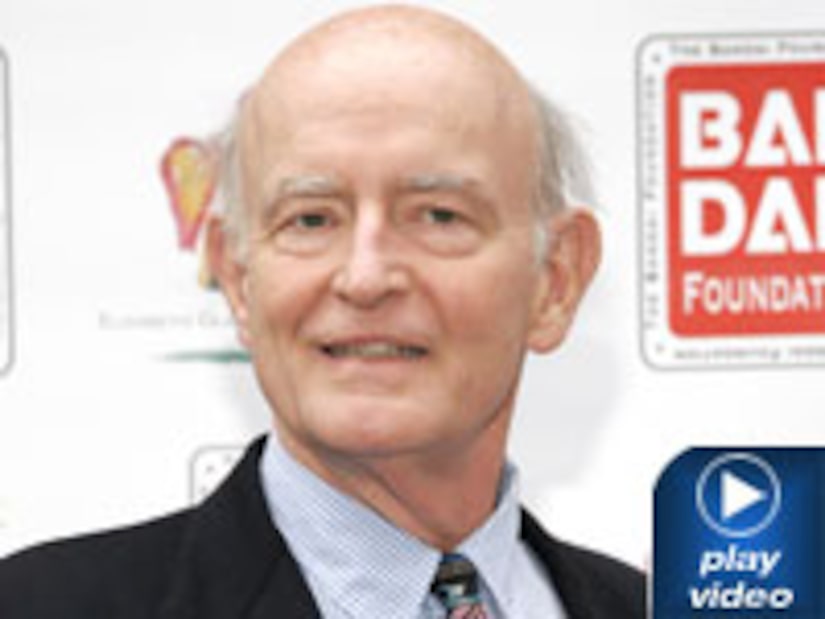 For nine seasons, Peter Boyle made us laugh as the loveable, grumpy Frank Barone on the hit TV show, “Everybody Loves Raymond.”

But on Wednesday, Hollywood mourned the loss of their beloved friend.

Boyle passed away in New York Tuesday night at age 71 after a long battle with heart disease and Myeloma, a rare form of cancer.

“I went through a difficult time in my life that Peter was very helpful in,” “Raymond” co-star Brad Garrett recalled. “Everybody's going to miss him.”

Back in New York, an emotional Doris Roberts told “Extra” that her TV husband meant the world to her.

“When you work with someone for almost a decade, it's family,” Roberts said.

Ray Romano issued this statement to “Extra”: “My family and I, and everyone involved with 'Raymond,' send our thoughts, prayers, and love to his wife Lorraine, and their children, Lucy and Amy.

“I feel very lucky to have known and shared great experiences with Peter, and I will miss him forever,” it continued.

Boyle's health had been rapidly declining ever since “Everybody Loves Raymond” ended its run in 2005. But despite the show's end, Peter never lost his sense of humor.

When asked how he'd spend his free time after the show wrapped, Peter revealed he'd spend more time watching TV. And what would he be watching? “'Raymond,'” he said simply.

In fact, Peter is still making us laugh in the new movie, “The Santa Clause 3.”

As a true family man, Boyle never lost his lust for life, and he cherished every moment spent with wife Loraine and his two daughters.