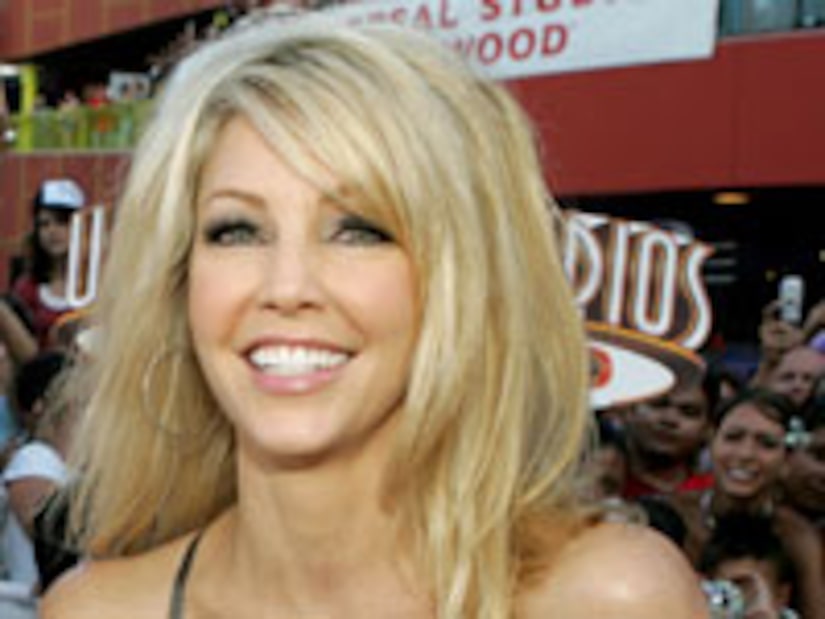 Despite being spotted over the weekend in Hawaii with David Spade, it seems that Heather Locklear may have a new man.

Us Weekly's Katrina Szish revealed that the beautiful actress has been spotted with another Hollywood hottie -- Christina Applegate's ex-husband, Johnathon Schaech.

“They've gone on a few dates, and sources say Heather really likes him, but they aren't serious yet,” Szish revealed.

“Extra” has learned that Heather and Johnathon met on the set of a new Lifetime movie they are starring in.

Recently, Schaech told “Extra” about the possibility of dating once again: “I'll give love another chance.”

Here's to hoping he will!