It's the all-new Pam Anderson and Kid Rock divorce shocker: did the sexy "Baywatch" babe's cameo in the cultish hit "Borat" cause a marriage ending blowout?

New reports Tuesday said yes, and that Kid exploded in front of a group of VIPs when screening the movie, allegedly upset about the scene in which Borat watches Pam's infamous sex tape with her ex, Tommy Lee.

Shouting expletives and screaming at Pam, Rock wasn't rocking his wife's world as he said she had humiliated herself.

A source close to Pam cited this was the beginning of the end, dishing to the New York Post that Pam left Kid because of "his male insecurity and major anger issues."

Just weeks ago, Pam was still gushing to "Extra" about the honeymoon phase of their marriage. The blushing bride even revealed they wanted kids together!

In an ironic twist, the newly split couple has just been named GQ's Newlyweds of the Year, and they are featured making out in a steamy layout in the Dec. issue.

Despite how happy they looked at their St. Tropez bikini wedding, Kid told GQ that none of his friends were there, revealing, "I'm not in charge of this relationship."

As far as the ex-factor is concerned, insiders alleged that Kid was jealous of Pam's former flame, Tommy Lee, who has remained a part of Pam's life in order to raise their two little ones, Dylan and Brandon.

What's more, sources tell "Extra" that Pam and the boys have moved out of Pam and Kid's Malibu rental house and into the luxury Santa Monica hotel, Shutters on the Beach. 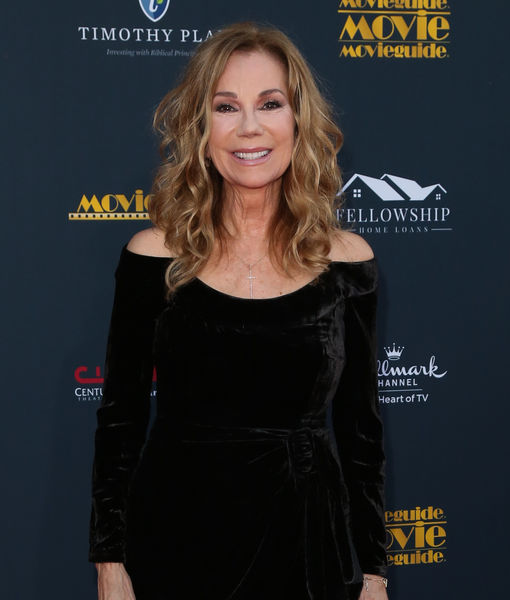