Two of the sexiest doctors on primetime TV are teaming up, and only “Extra” has the full scoop on their new TV movie.

When “Extra” caught up with John on the set of “ER,” we were the first to show him this week’s issue of the gay and lesbian magazine, The Advocate, with John as the cover boy promoting the movie.

But just how concerned is he about the magazine’s headline, which says, “Would You Take This Man?” Let’s just say he doesn’t sweat it.

“I don't care what anybody says,” Stamos insisted. “It was funny; I got a call today from someone who said that there was a big debate in some hair salon because I was on the cover. They said, ‘Exactly, we knew he was gay. Isn't he gay?’ The girls were saying, ‘No, he's not gay!’ I'm proud to be on it.” 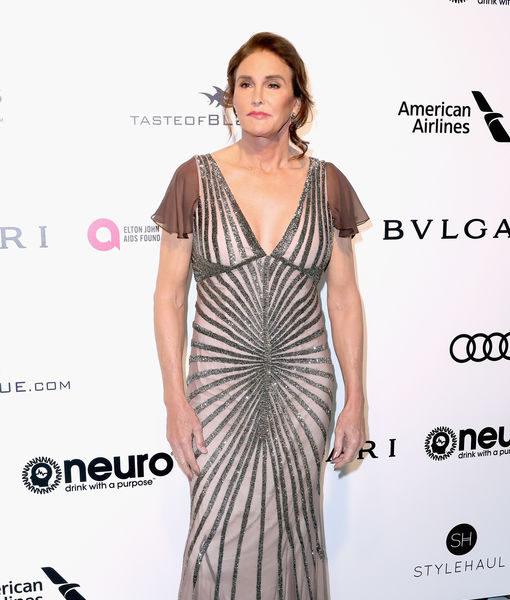 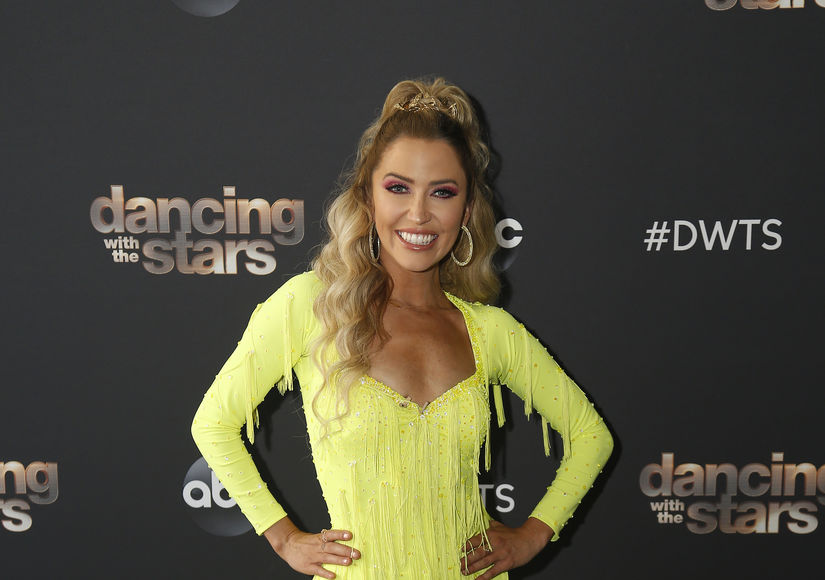