Faith Hill appeared to have experienced the shock of her life Monday night at the Country Music Awards when Carrie Underwood won the night’s biggest honor, Female Vocalist of the Year.

A visibly surprised Faith walked off camera and actually screamed, “What!?”

But this is no country catfight; Faith insisted to “Extra” that she was just joking.

“The idea I would act disrespectful toward a fellow musician is unimaginable to me,” Faith’s camp said Tuesday. “Carrie is a talented and deserving Female Vocalist of the Year.”

Carrie’s camp revealed she also didn’t take the remark seriously. Underwood added that the two talked after the show, and they are just fine.

Female Vocalist of the Year wasn’t Carrie Underwood’s only win of the night, as the former “American Idol” champ proved she’s dominating the country music scene.

The blonde beauty could hardly contain her excitement when she came backstage and talked to “Extra.”

Carrie’s big date for the night was “Idol” alum Anthony Fedorov. So are they dating?

It was a night full of boots, jeans and bling, as Hollywood flew in for country’s big night.

Urban’s close friend, Ronnie Dunn, accepted the award on his behalf and read a message from the country superstar.

“I’m pained not being there with you all tonight,” Dunn read. “To my wife, Nicole, I love you.”

Meanwhile, everywhere we turned, Keith’s friends were sending their support.

“Everyone has an outpouring of love,” Eva said.

“I want to say to Keith, I send you my heart and prayers,” rocker Bon Jovi added.

But as Keith Urban was on everyone’s mind, the CMAs also gave country cutie Sara Evans a chance to return to the spotlight unscathed, as she performed for the first time since her divorce bombshell.

And she was feeling the love too.

“Just like me, I hope everyone’s thoughts and prayers are with Sara and Keith both,” Gretchen Wilson said. 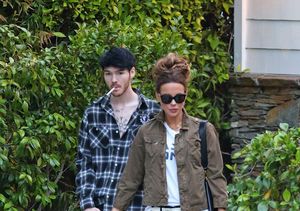 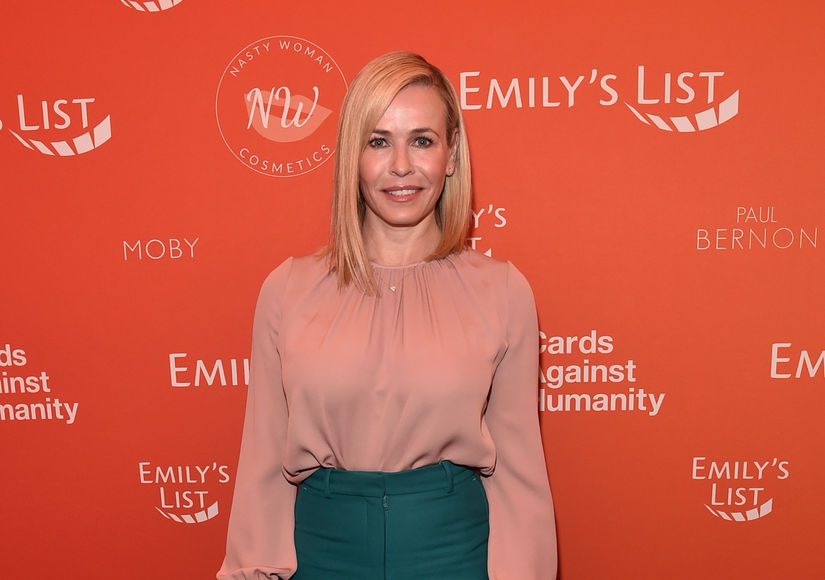