Isn't Las Vegas located in the middle of a desert?!?!? Well, you wouldn't have known it last weekend because IT WAS SNOWING IN SIN CITY!!! Not just one day, but two!! And not wimpy, little flakes… it was a freakin' mini-snow storm on The Strip!

Thankfully, the snow cleared out and the sun shined through for Sunday's NASCAR race here in Las Vegas. Jimmie Johnson took the checkered flag, which is fitting considering he guest starred on "Las Vegas," the NBC show that just moved to Friday nights. I asked Jimmie who gets his vote as the hottest girl on the show. His answer: Nikki Cox. (Watch out Jay Mohr!) I then showed him the shot of "Las Vegas" star Molly Sims sporting the barely-there $30 million bikini in the Sports Illustrated Swimsuit Edition. After careful consideration (and much analysis of Molly's photo), Jimmie stuck to his guns and told me that Nikki still gets his vote.

Enough about the past; let's talk about the future, and about how all the Vegas casinos are already gearing up for a crazy summer.

I just got a tour of the Hard Rock Hotel & Casino's already superior pool area, and I'm here to tell you, the Hard Rock has spent the last few months making major improvements… it’s better than ever! But we'll talk more about that next week.

Not to be out done, the Palms Resort & Casino is slowly rolling out its new luxury tower. Last night, I got a preview of the new Fantasy Suites at the Palms.

Being a basketball fan, I loved the "Hardwood Suite", which features a basketball court IN THE SUITE! That's right, scoreboard, glass backboard, three point line… the whole deal! It's perfect if you're planning to come to Vegas for March Madness. (And you can afford the $25,000 a night price tag!)

The "Cribs Suite" comes complete with turntables and a mixing board so you can customize your music in the room. Did I mention the hydraulic bed that bounces up and down like a tricked-out car? It looks fun… but not so practical.

The Palms built not one, but two bowling alleys in the "Kingpin Suite." And you have got to appreciate the seven big screen TV's next to the alleys so you can bowl and watch every show on TV at once!

The "G Suite" has a plasma screen bolted into the floor, showing constant video from a fixed camera facing The Strip so you always know what's happening outside. If you're a fan of the Ghost Bar on the top floor of The Palms, the "G Suite" is an exact (but smaller) replica, minus the dozens of hot women… unless you've got serious game.

The "Hot Pink Suite" is a perfect location for a bachelorette party. Why? The entire suite is decked out in the color pink!

Check out the new Palms' Fantasy Suites and get back to me telling me what you think!

And speaking of that, a few people at "Extra" (who turned out to be much more intelligent than I am) warned me that promising to personally answer every e-mail sent to this blog would take me a few hours a day. Well... uh… they were right. But don't worry; I'm getting to all of your e-mails with your questions about the secrets about Las Vegas.

I'll see you next week! And don't forget, What Happens in Vegas, Happens on "Extra!" 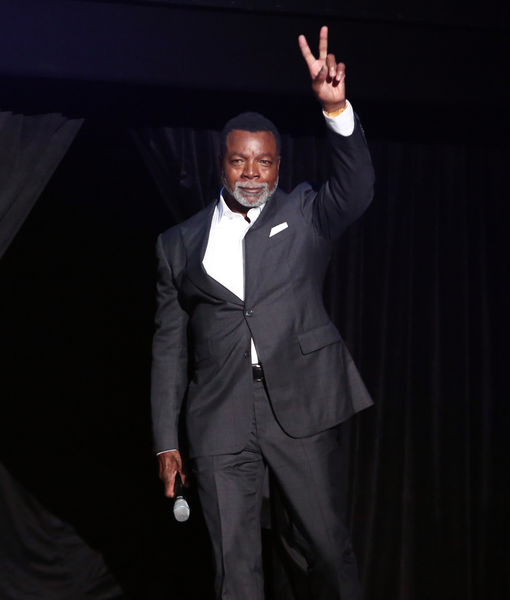 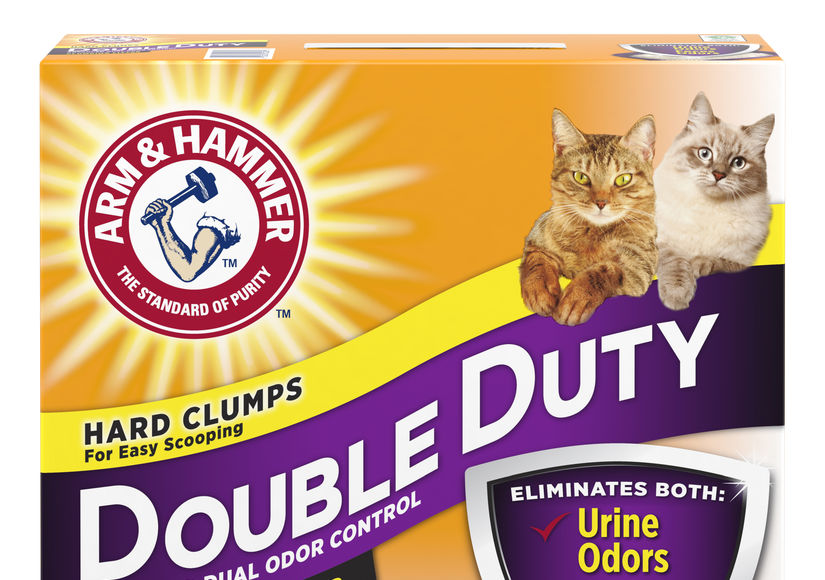